You are here: Home › Redstone Coke Ovens
By Pleinguy on September 13, 2015 in SW, Travel

(Redstone CO)
The Coke Ovens at Redstone were used to convert coal mined from the area into coke by baking it in kilns with an oxygen deprived burn. Coking makes a more efficient fuel for use in factories and smelters. The ovens were next to a rail line making for easy transport to markets. 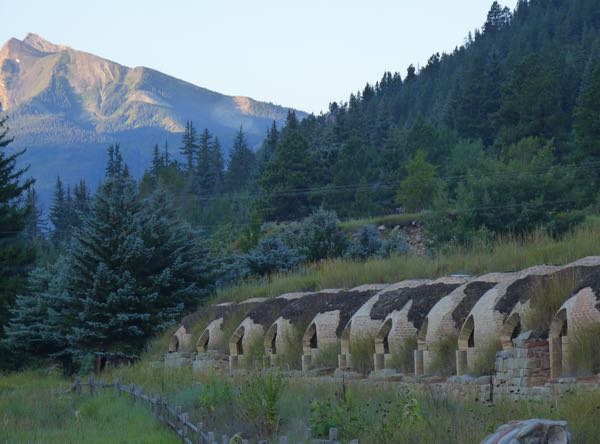 These beehive shaped brick ovens are being stabilized and restored to preserve them as historical elements. The surrounding landscape is also being improved to prevent further erosion and incursion of vegetation. 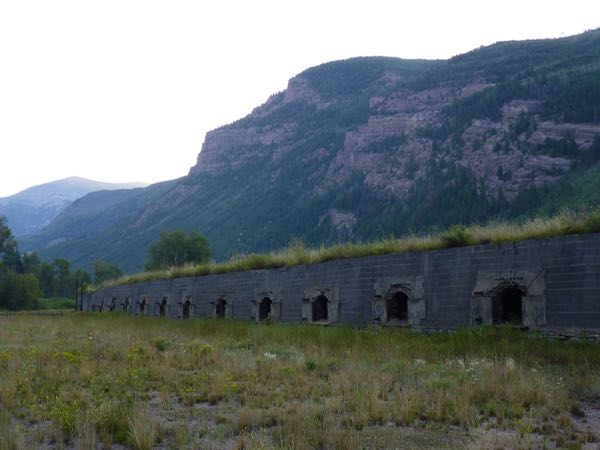 Coke ovens from the back side 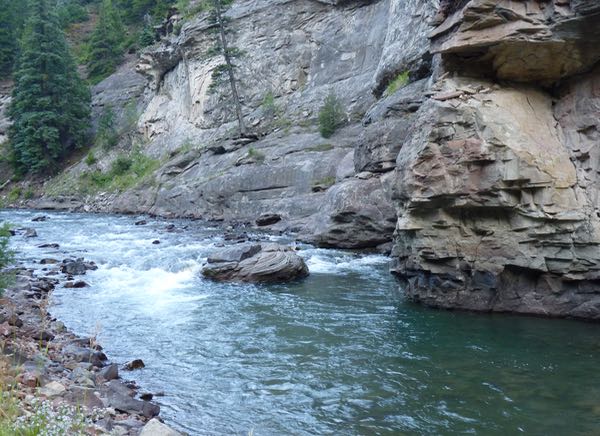 It so happened that the Crystal River was across the highway, and the road followed its course for a few miles. The river, cliffs and surrounding mountains made for a pleasant drive. 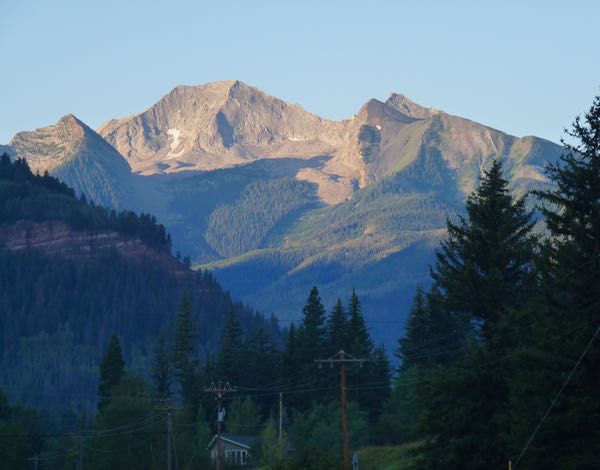 Elk Mountain from town of Redstone

I spent the previous night boondocked for free behind the ovens, and awoke early to leave the next morning. Later, I stopped for breakfast at an overlook near McClure Pass.