Over the past year, I have been using my laptop less and less. Instead, I have turned to doing things with my iPad mini. Since the MacBook Pro is now over five years old, it was time to consider what to do when it needs to be replaced. 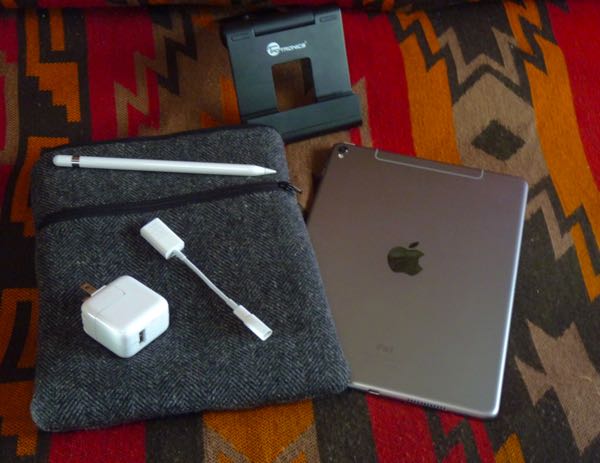 So, I got to thinking about just using an iPad only. To test the idea, I tried to accomplish with my iPad mini 2 everything that I had been using my MacBook Pro to do. For several months now, I have been updating my blog and the websites I maintain, editing and transferring photos, writing, eMail, bookkeeping, and other normal computing activities have all been done with just the little tablet. 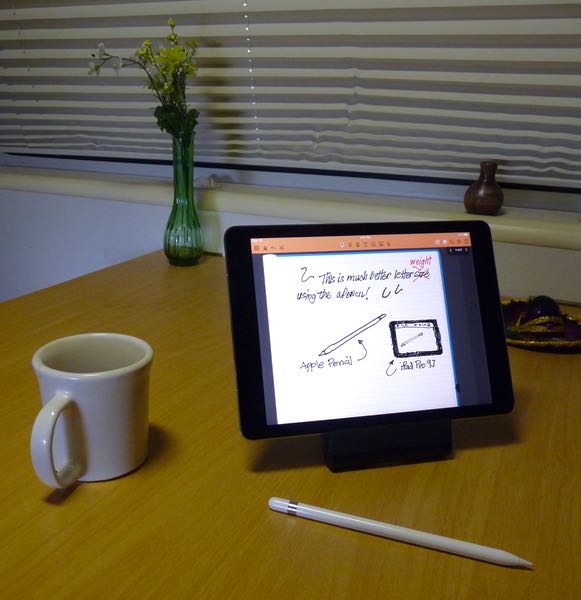 Then, Apple came out with the new ‘baby’ iPad Pro. Larger than the mini, its size would be good for my aging eyes, and still be very portable. With 256GB of storage it could hold all my files. Better speakers means external ones for music won’t be needed. An improved screen would be great for photos and art. Plus, the Apple Pencil support makes it a pretty nifty digital sketchbook. And, the new iPad camera is 12MP with flash like my Lumix. So, I got one! 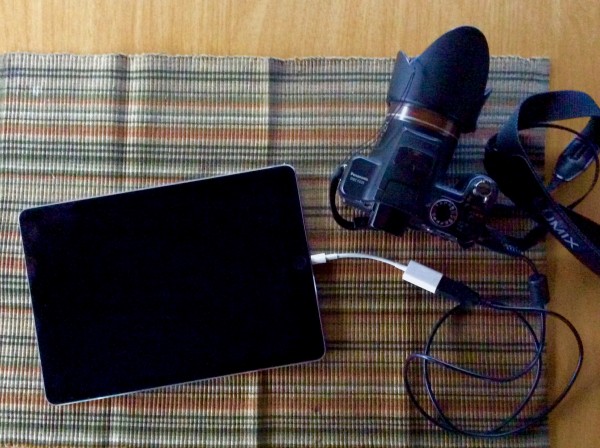 I am not keen on using the internet for storage and backups; although it is very possible. Instead, I’m still making backups locally using iTunes with the MacBook. There are WiFi harddrives for that; but, they’re not an optimal solution at this point; perhaps by the time the laptop dies.

So far, it is working out very well. The laptop is now a fancy backup device. I actually prefer the iOS way of computing with the touch screen. The iPad mini will now become my GPS, travel apps, and eBook reader. In the not too distant future, I can see the iPad Pro 9.7 being my only computer.

Update: As of June 2020, I am now using an iPad Pro 11, WiFi+Cellular, 512GB storage, Space Gary; and a SanDisk 1TB Extreme portable SSD which has solved the backup issue.