(nr Bowie AZ)
Fort Bowie was built in Apache Pass between the Chiricahua and Dos Cabezas Mountains near a natural spring. The site was originally occupied by the Butterfield Overland Stage Station, and the Apaches worked with the settlers peacefully. 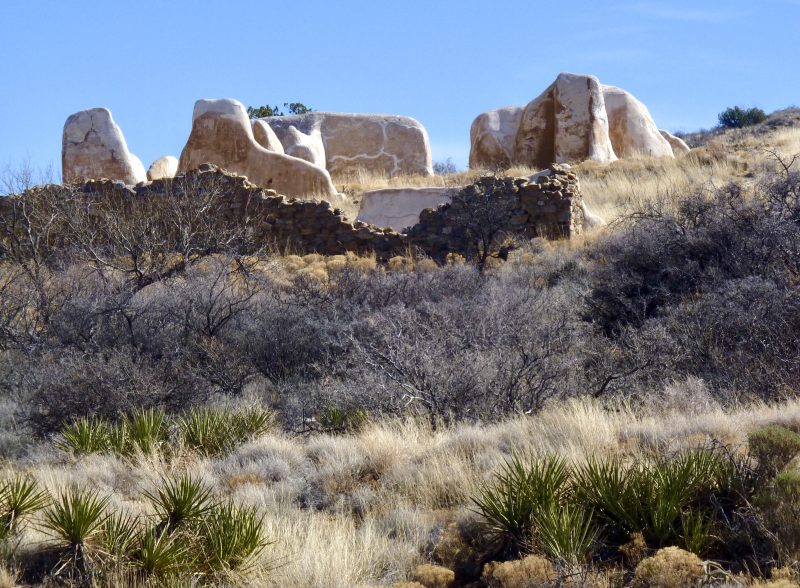 Until a cocky Army lieutenant falsely accused Chocise and his band of a crime. The affair led to 24 years of warfare between the Army and Apaches. Fort Bowie was the center of military operations against the Chiricahuas lead by Cochise, Geronimo and others. The surrender of Geronimo in 1886 ended the conflict. 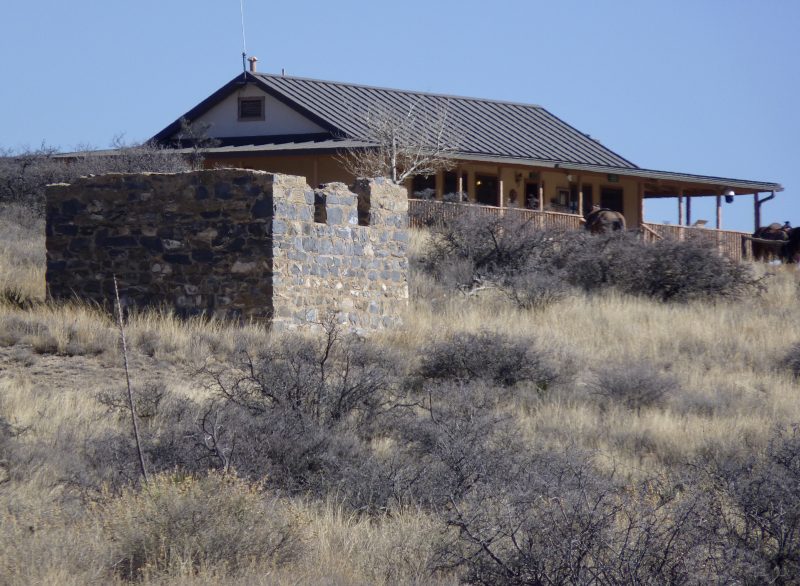 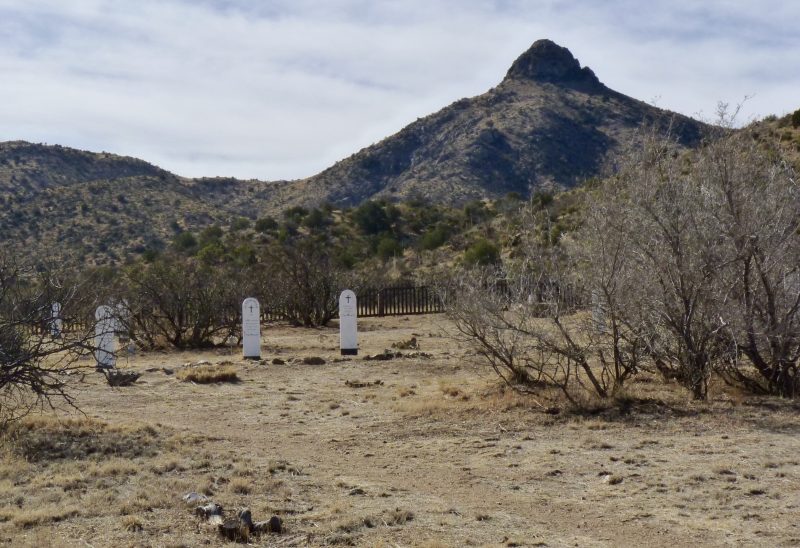 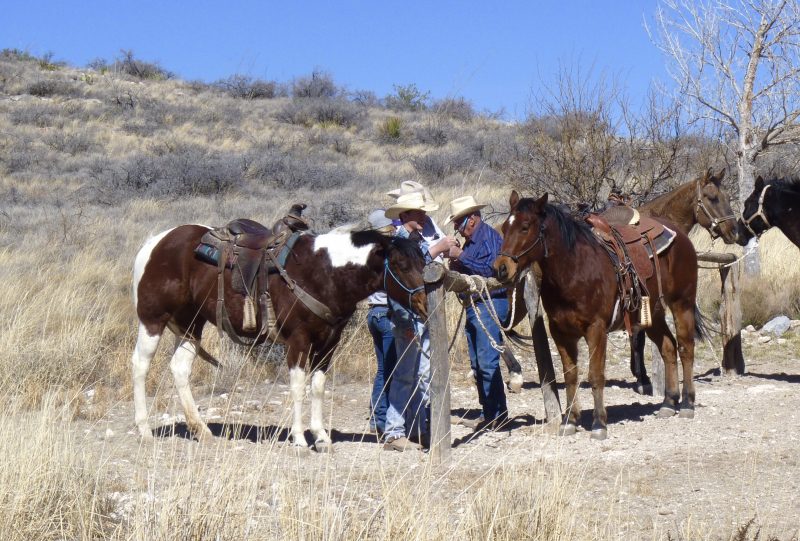 Today the area has ruins of historic fort buildings, stage depot, cemetery, the spring, trails and a visitor center. Sites are only accessed via a three mile round trip hike which goes past several key spots. 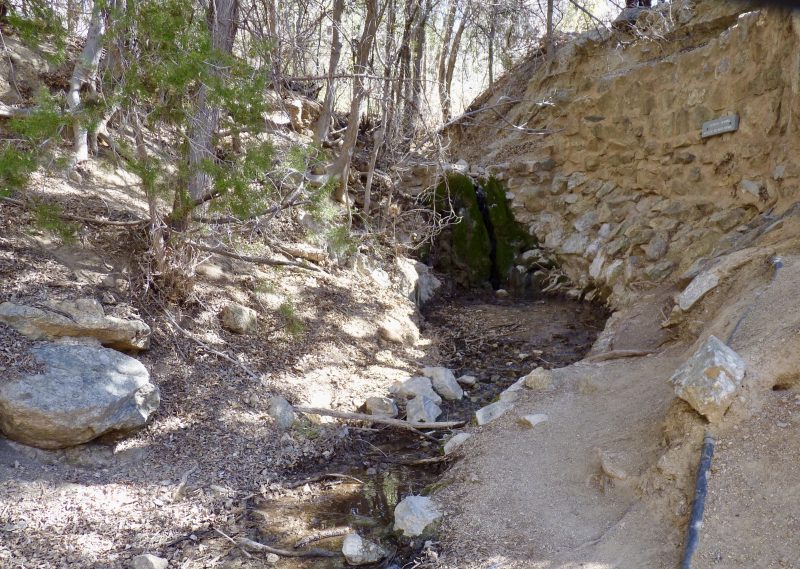 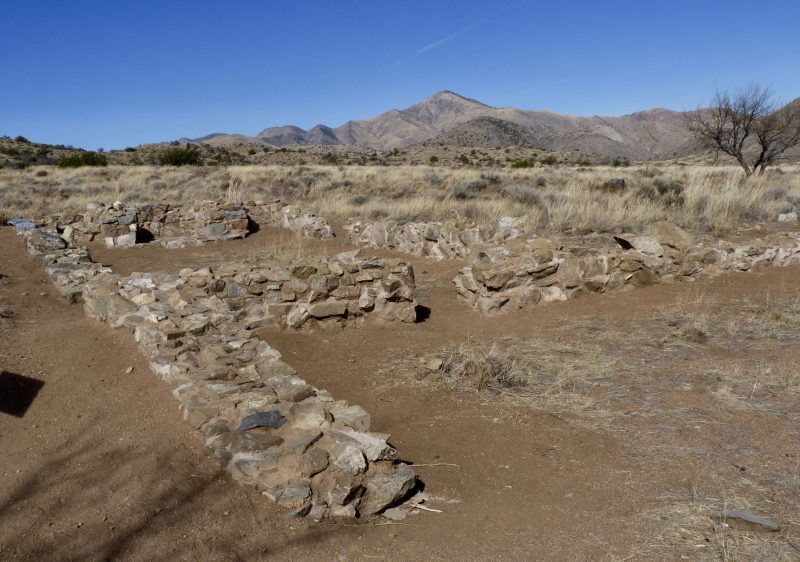 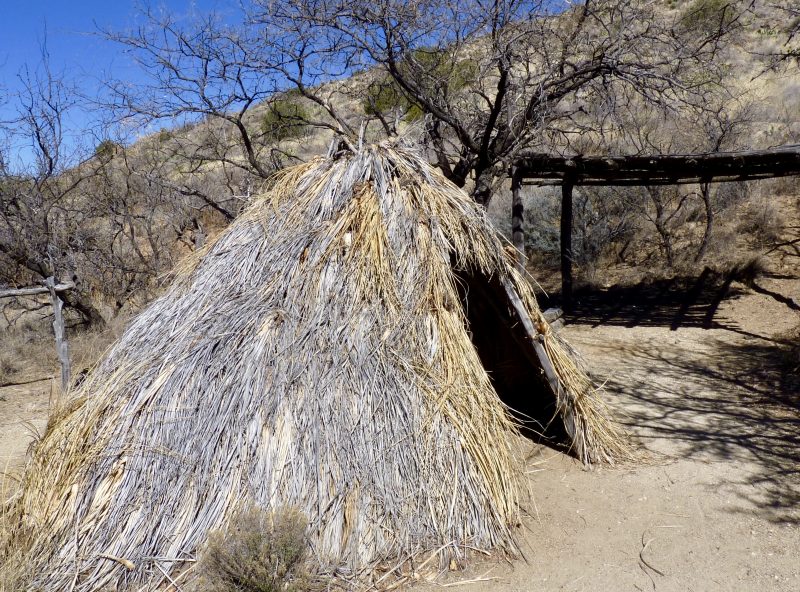 I was glad to have taken a guided hike to learn more about this very important historic place. Regardless of what one thinks about the conduct of either side, it is important to remember the context, and the people involved.