(nr Ranchos de Taos NM)
Fort Burgwin is a reconstructed 1850s cavalry fort a fews miles south of town, established in 1852 for the 1st US Dragoons. The building exteriors resemble the original construction, but the insides are modern. The fort grounds, along the Río Grande del Rancho, are now the Taos campus of Southern Methodist University (SMU). 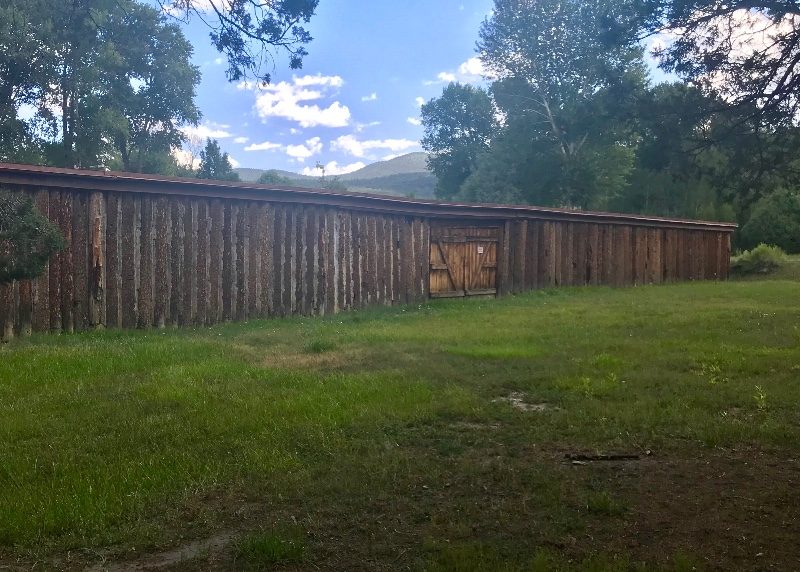 The primary structures are the fort proper, commander’s quarters, and officers’ quarters. Other buildings are for educational uses. It provided protection from native raids on surrounding settlements, and for the road between Santa Fe and Fernando de Taos (now Taos); and also played a role early in the Indian Wars. The army closed it in 1860. 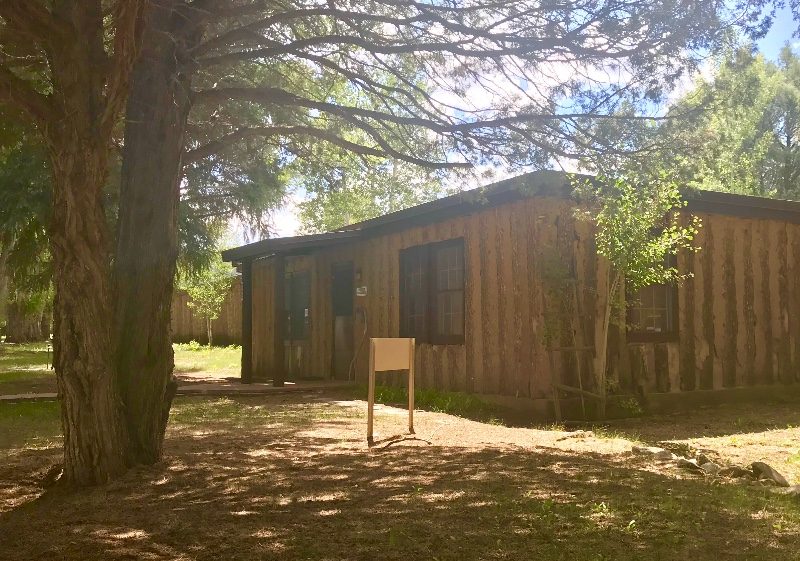 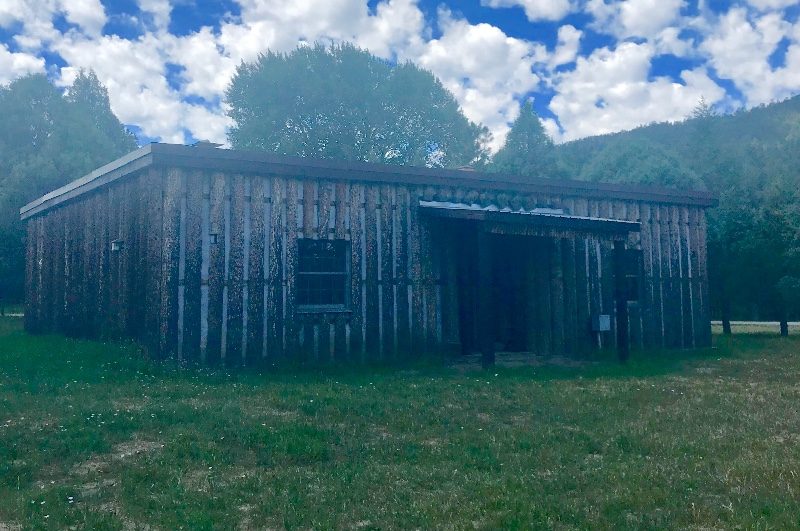 Across the road, are the digs for the native Pot Creek Pueblo ruins; appointment needed to access. I was expecting to see more authentic ruins. But really, it’s an active college campus on a historic site.