You are here: Home › Olustee Battlefield
By Pleinguy on December 29, 2016 in SE, Travel 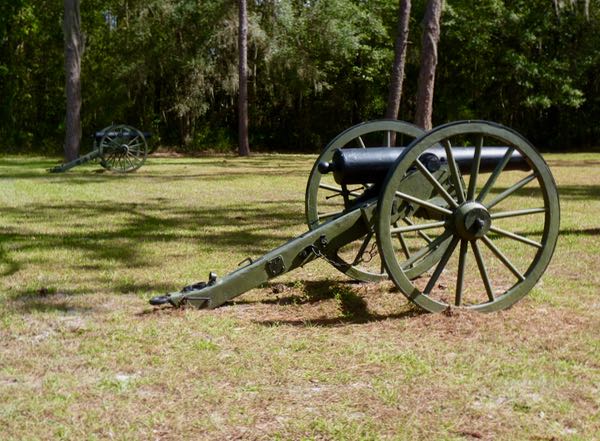 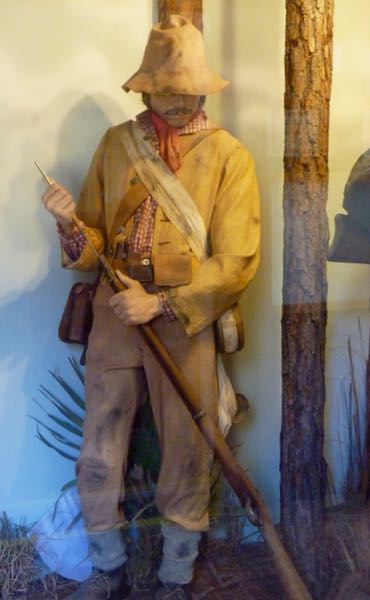 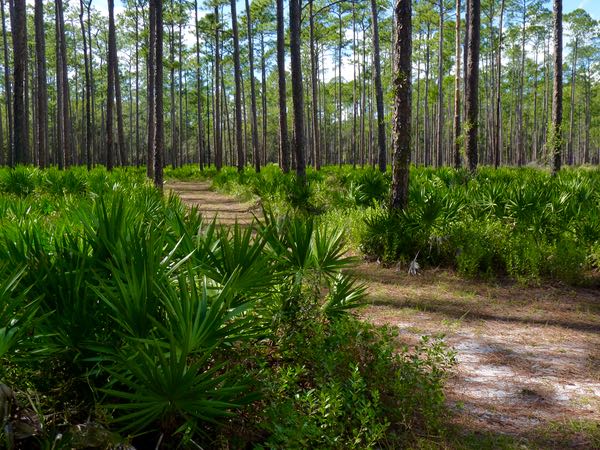 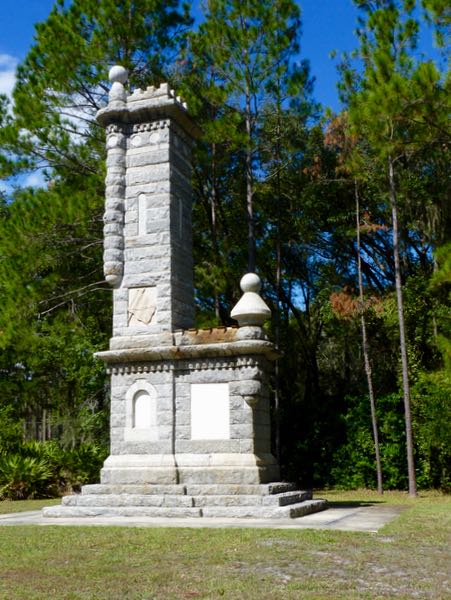 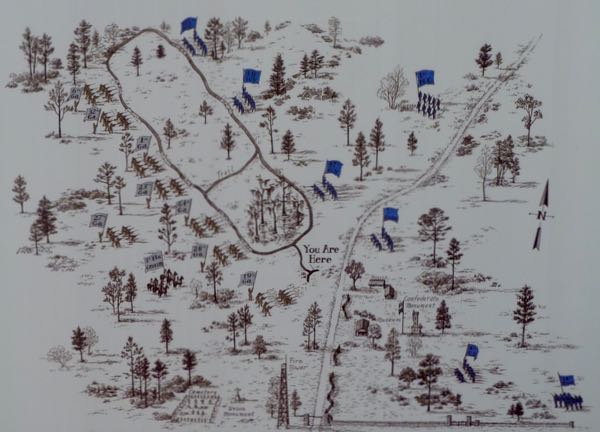