Return from the Northwest
The northwest journey continued through Washington state, the northern Panhandle of Idaho, into Montana, back to Utah via the eastern edge of Idaho, then the corner of Colorado and back into New Mexico.

Washington & Idaho
In July, I swung through Washington state in order to meet-up with an RV blogger, and to visit North Cascades National Park. I avoided the coastal region at this time because that is where everybody else goes in the summer. A quick trip across the top of Washington and Idaho found some neat camps. 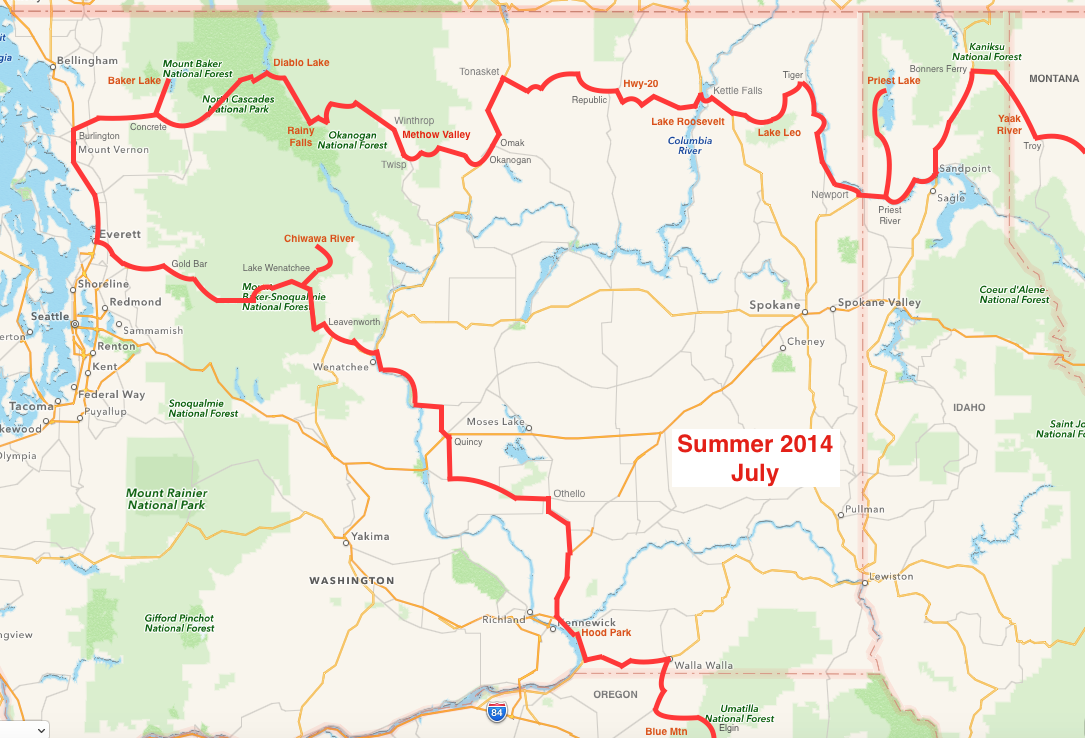 Montana, Idaho & Wyoming
I was moving slowly toward Glacier National Park to ensure it was open. Reports had shown some parts were still snowed in. Afterward, I swung down to the Bitterroot Range which I had heard was a pretty area. Then along the western edge of the Tetóns, and caught the southwest corner of Wyoming as I headed back south. 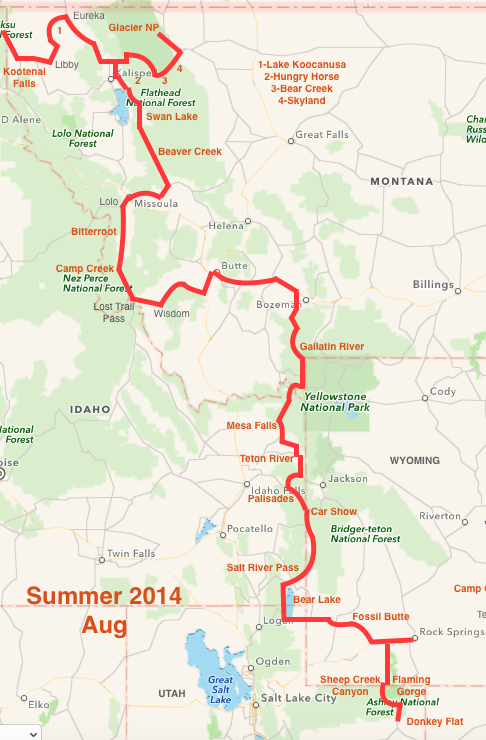 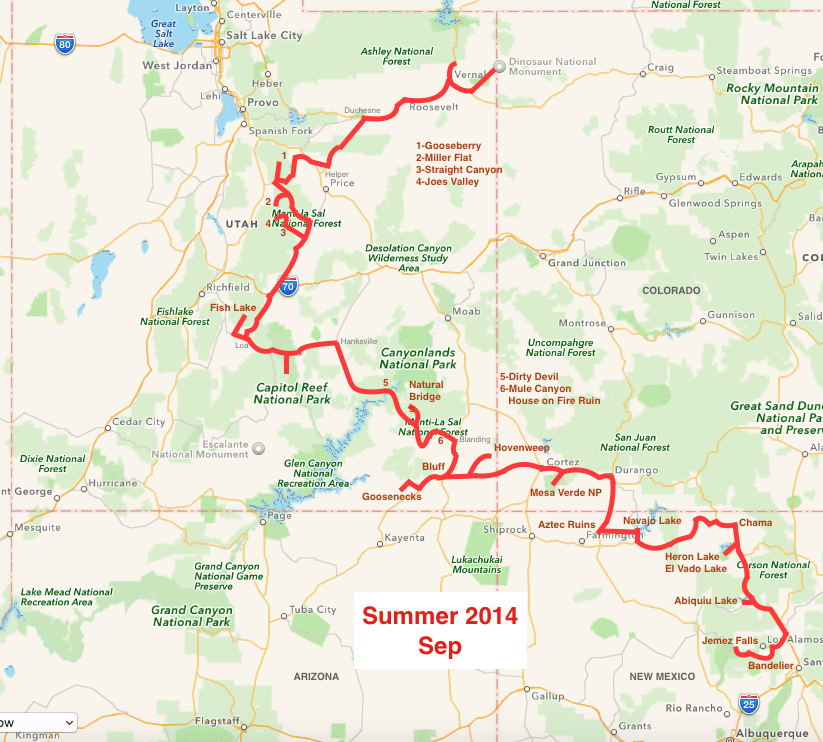