You are here: Home › Ghost Towns
By Pleinguy on December 3, 2014 in Travel

(Hillsboro NM)
In my travels, I have passed through several ghost towns. Most of which were built around mining; they flourished, and then died away when the mines played out. However, many of these tiny towns still exist although in a lesser role. 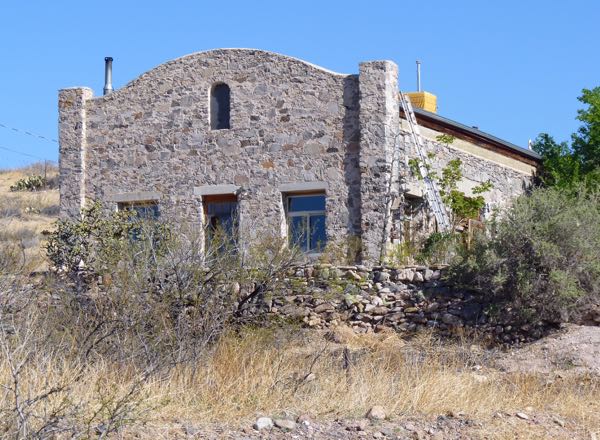 Stone building being re-purposed in ghost town of Hillsboro

For instance, Hillsboro is a small town nestled in the foothills of the Black Range. They have a festival around Christmas time each year with local artists showing their crafts. The next town down the road, Kingston is similar and also considered a ghost town.

(Lake Valley NM)
These places no longer have the booming businesses, and their populations are much reduced. But, they seem to be just small, rural hamlets; much like what I remember when I was very young. 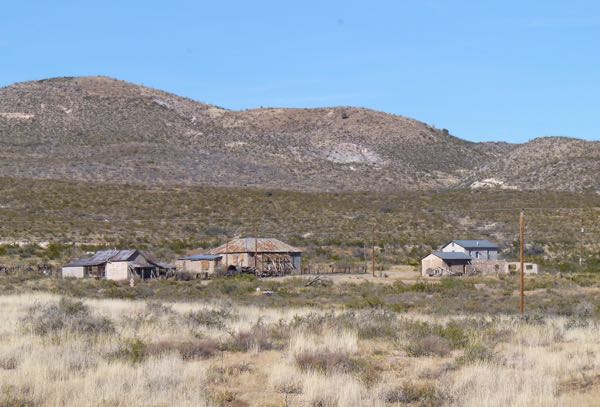 Lake Valley had a major silver mine. But, floods, a fire that destroyed main street, an epidemic and the silver panic of 1893 doomed it. Now, only a few folks live in the hills nearby ranching and growing crops.

(Granite OR)
A gold find established Granite until it too ran out. Many of the towns buildings remain with some being bought and restored. Folks living there are hopeful it can become a destination. But, they have to compete with the more developed ghost town of Sumpter nearby. 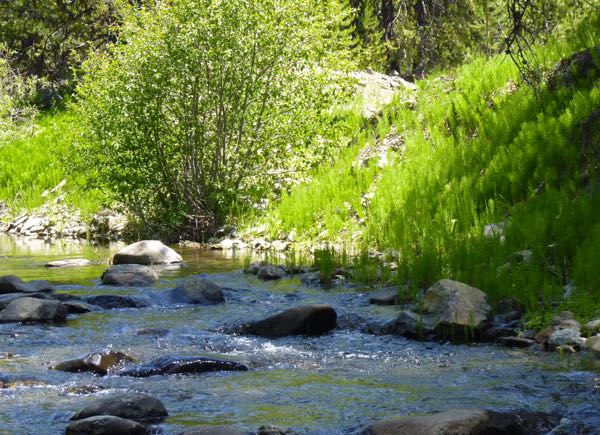 Gold tailings along a creek near Granite

Granite is in the mountains, and there are a couple of popular lakes and camping areas that are reached via the passing road. With something to convince folks to stop, and the right promotion, it could become an interesting waypoint to visit.

(Shaniko OR)
The town of Shaniko is right next to a major highway, and they’ve done a pretty good job of restoring most of the buildings. It has shops, a café, a hotel, a jail, etc. with a plank sidewalk running through town. Far from any big city, it could also use something to make it an attraction. 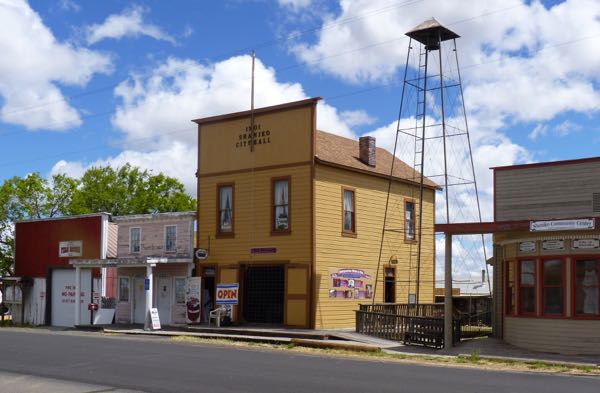 I’ve always thought of ghost towns as being deserted places with perhaps a few structures remaining. But apparently, the town just needs to be a shadow of what it once was. Still, they are interesting enough for me to continue stopping and exploring when I pass by.