(Ely NV)
The Nevada Northern Railway East Ely Depot and Yard is listed on the National Register of Historic Places. The entire complex is operated as a living museum and offers activities and train rides to the public. Most notable is the Christmas Eve “Polar Express” run into the surrounding mountains looking for Santa’s workshop. 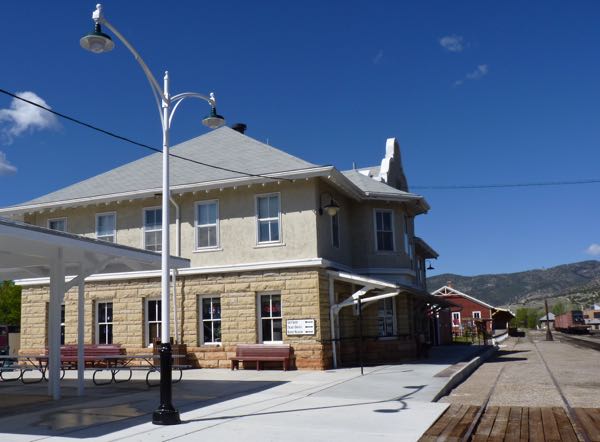 “The Nevada Northern Railway Complex is the best-preserved, least altered, and most complete main yard complex remaining from the steam railroad era. The East Ely Yard escaped modernization because of its remoteness and the decline of the mining industry it once served.”
– from Wikipedia 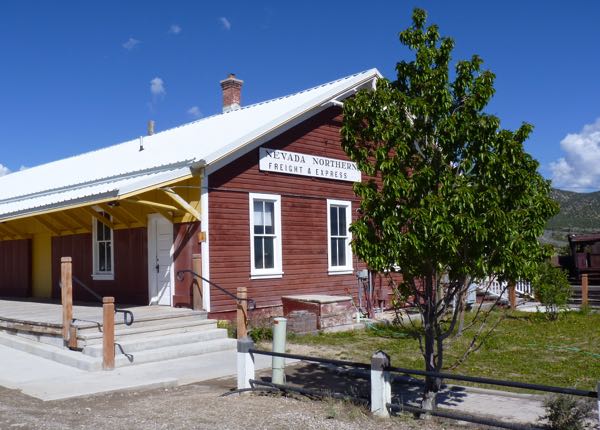 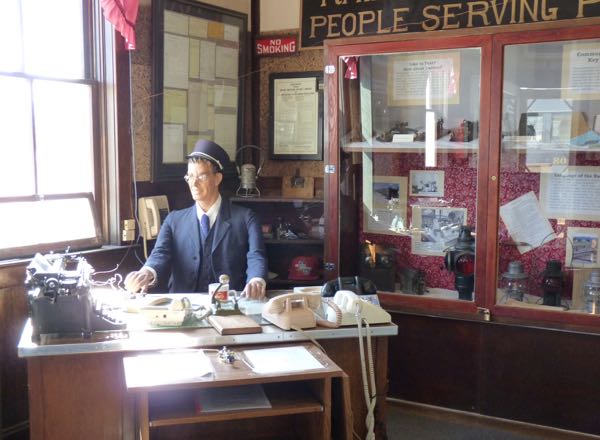 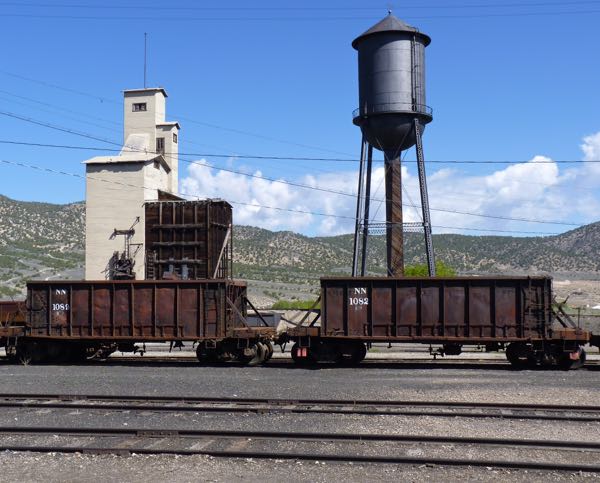 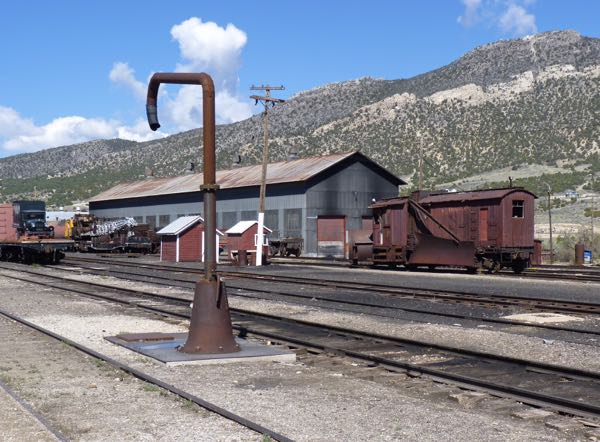 The complex would be easy to miss as it sets a couple of blocks off the main highway. Anyone interested in historic railroads would enjoy walking around the yards as I did. I was mainly interested in photographing the yard and equipment. So, I didn’t tour the inside of the depot which mostly was waiting and baggage rooms. 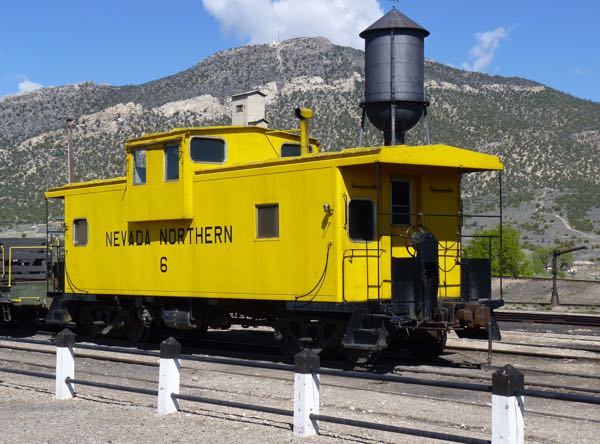