(Stanley ID)
My first stop going into the Sawtooth Range was at a viewpoint overlooking the headwaters area for the Salmon River. The valley below and mountains beyond was a good start to some wonderful scenery. 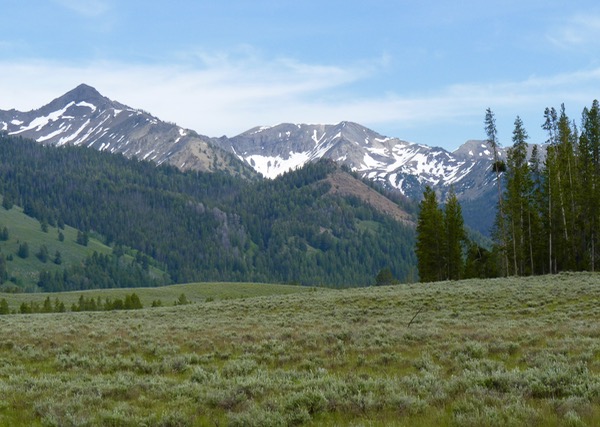 Before reaching Stanley, I boondocked next to the Salmon River and near to Hell Roaring Creek which emptied into it. It was a tight fit between some pine trees. By the next morning I was eager to continue. 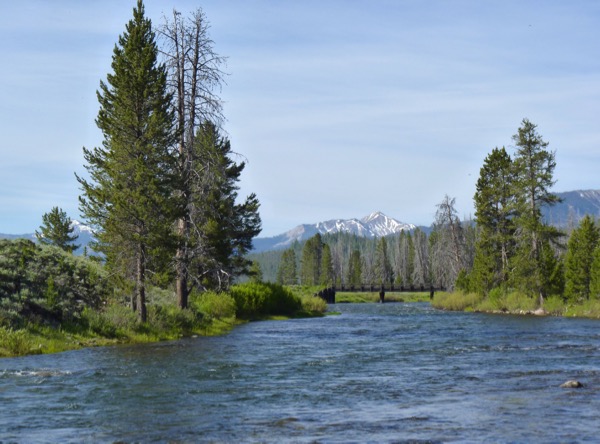 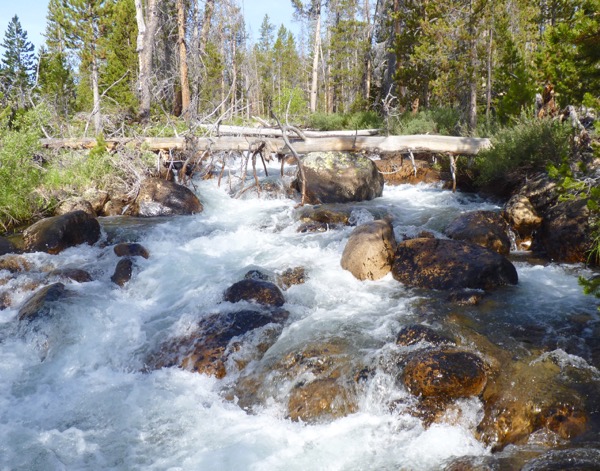 Next, I visited Redfish Lake which sat at the base of the peaks. There was a lodge, lots of boaters, and people everywhere. Thankfully, the Visitor Center had WiFi for my internet needs. 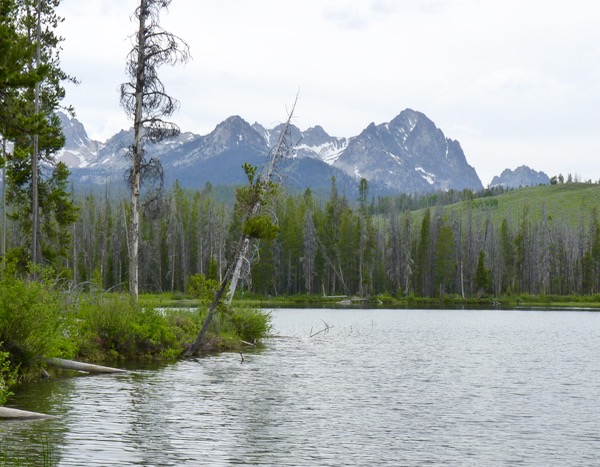 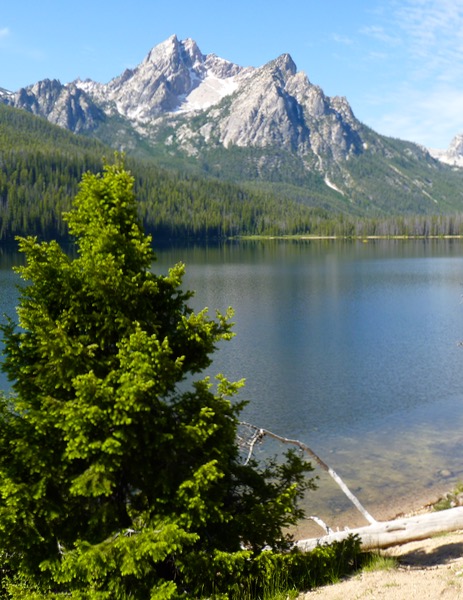 Stanley Lake was more to my liking, as it was a more remote setting and peaceful without the crowds. Took some photos and then visited a gallery, and had lunch in Stanley. Afterward, I followed Valley Creek for pix, and then found a nice boondock camp nearby the serene lake. 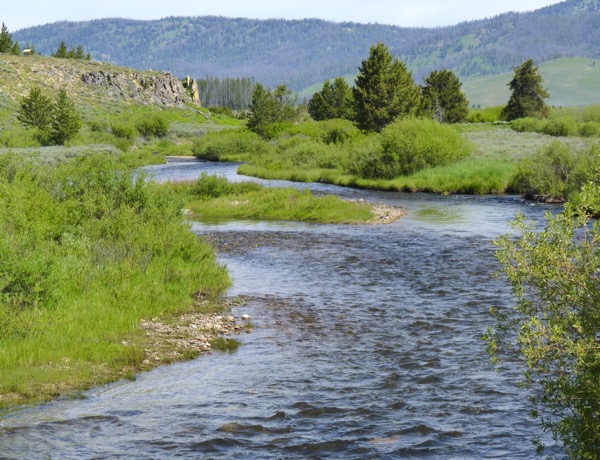 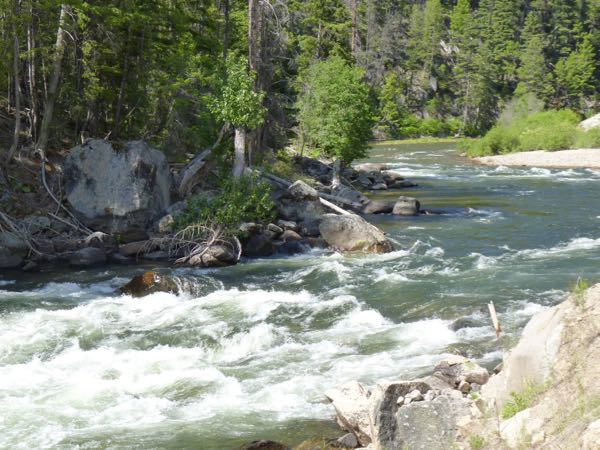 A drive along the Salmon River and the Yankee Fork provided more pretty views. I rested next to some soothing cascades to have lunch. And then, continued following the river canyon. Went exploring up the East Fork in hopes of finding a boondock camp, but without luck. 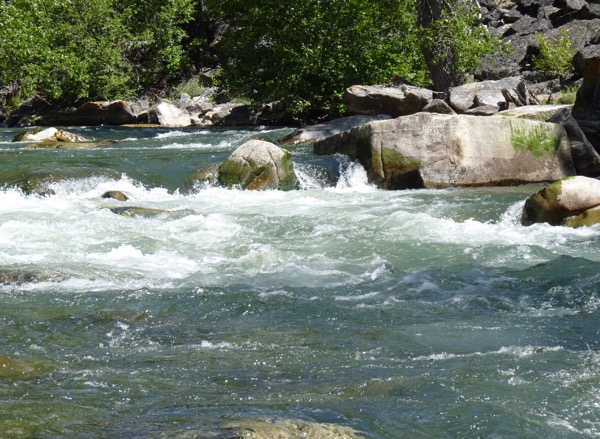 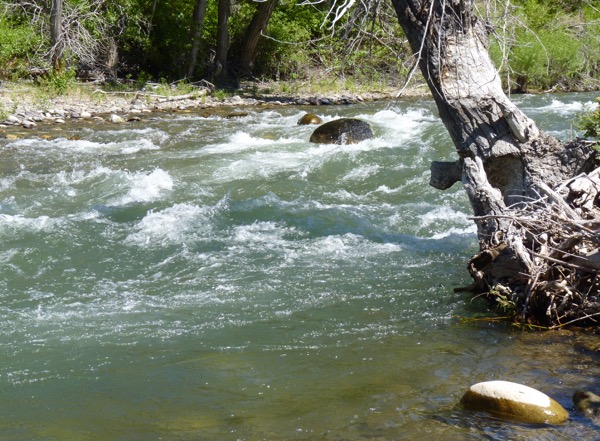 So, I dry camped in a BLM campground at the confluence of the East Fork and Salmon River. I enjoyed my trek through the Sawtooths; although, I think to see the really spectacular stuff would mean getting back into the Sawtooth Wilderness area.

Craters of the Moon
Some Idaho Camps