You are here: Home › Letchworth
By Pleinguy on August 22, 2013 in NE
(Castile NY)
All reports said not to miss Letchworth State Park in western New York. It is billed as the Grand Canyon of the east. While it is impressive, I would not rate it in the same category. Most of the sights are in the south end of the park, while the campground is in the north. Since I didn’t need to camp, I played tourist for the day. 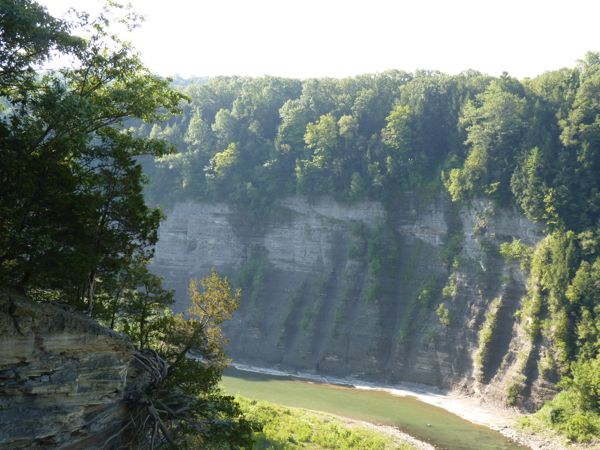 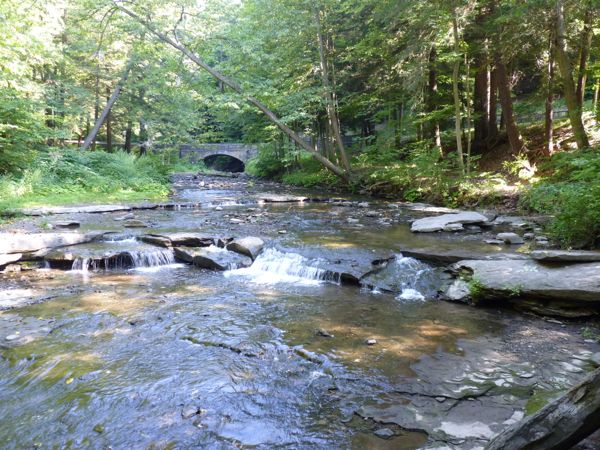 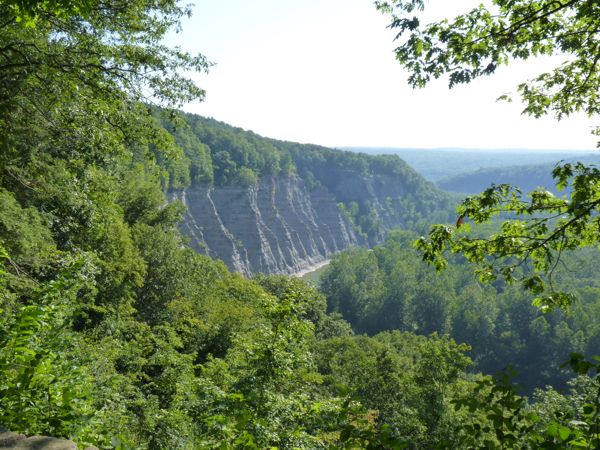 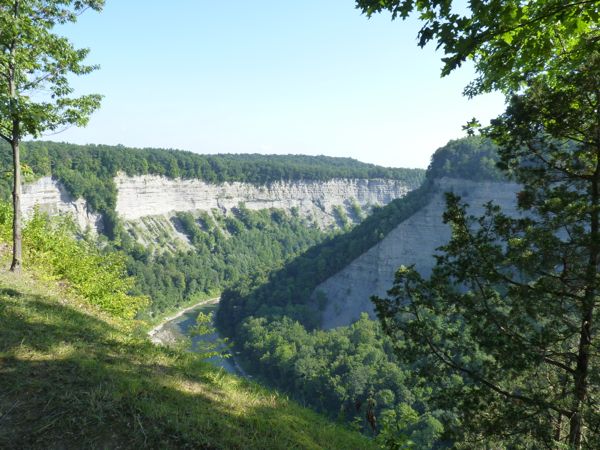 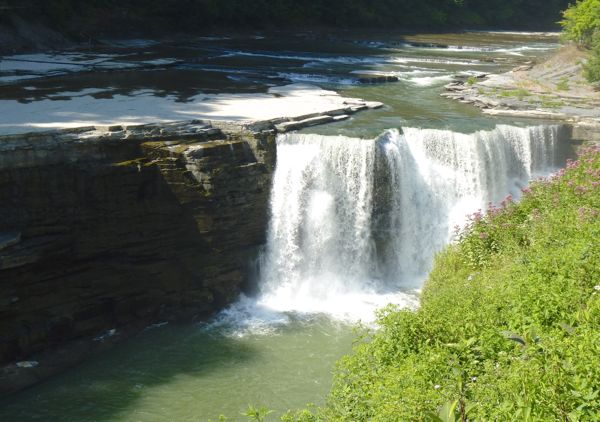 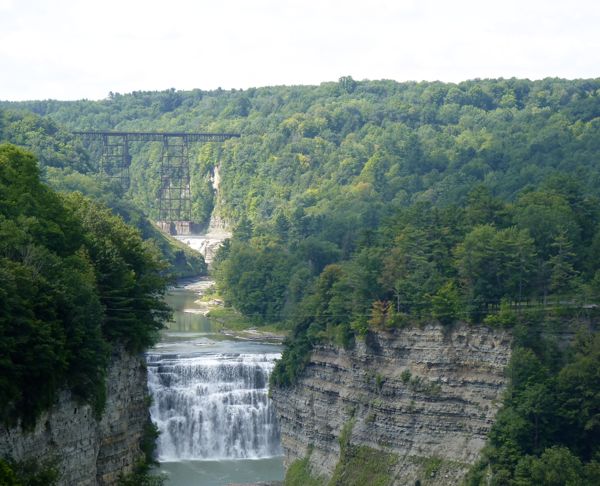 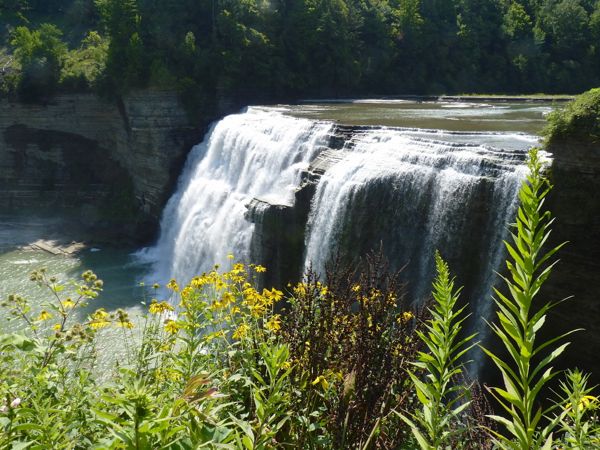