(Springfield OR)
After much research and planning, I had a solar system and other electrical upgrades done by AM Solar, that specializes in RVs. After showing me everything and explaining how it works, we had a discussion about my usage and lifestyle. They concurred that the set-up I had previously discussed with them would be good. 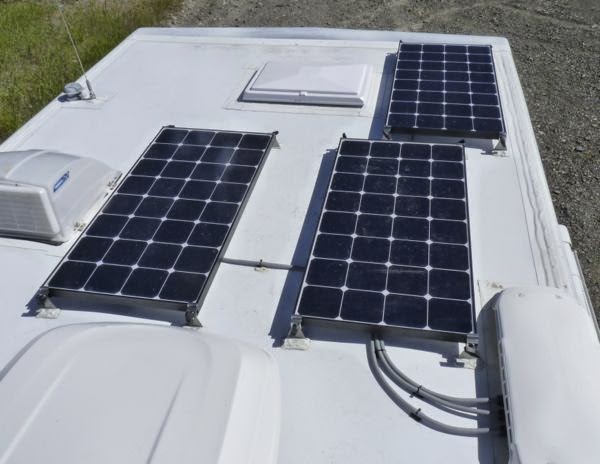 Before beginning, they described what they would do and how long it would take. While working, they asked for my input on placement of items, and allowed me to look in from time to time. This is what I got. 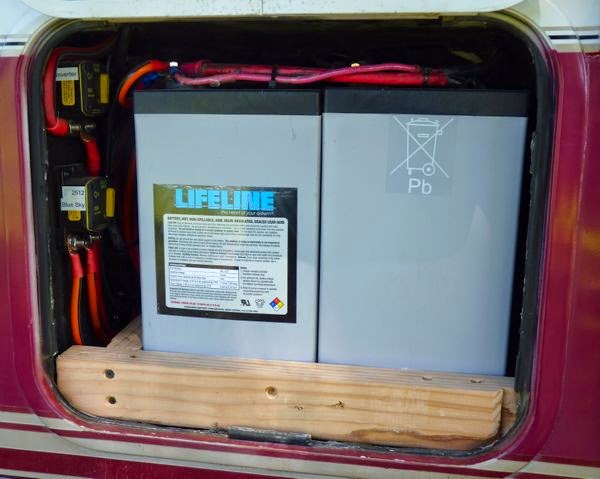 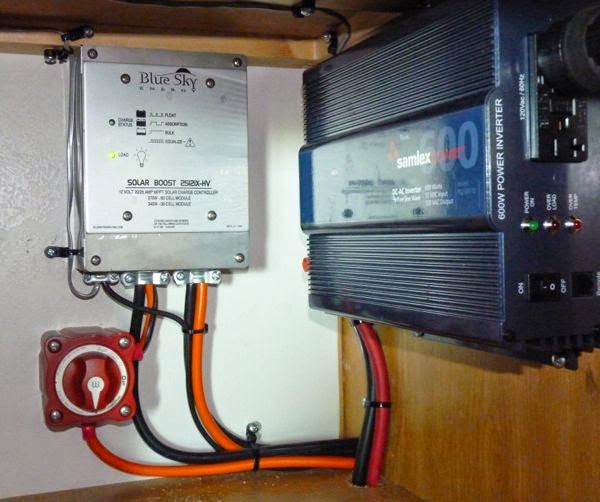 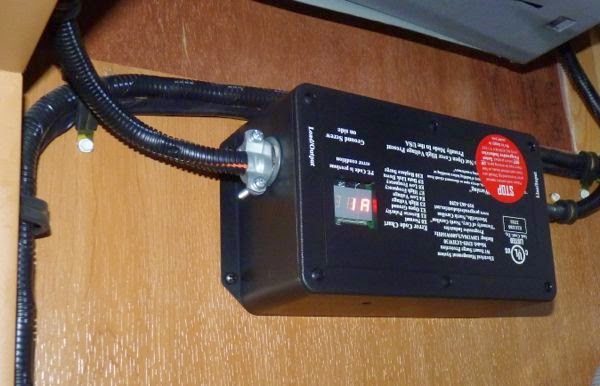 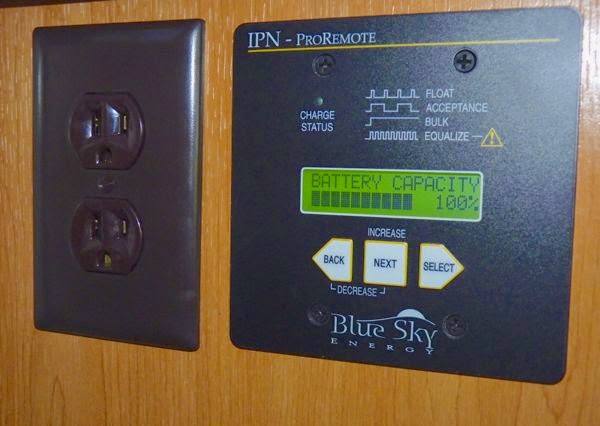 In my Lazy Daze Twin-King, there is a cabinet just above the battery box. That is where the solar charge controller and inverter were placed. It makes for a very short wire run from the batteries. The Control Panel and inverter outlet are on the side of that box by the entry door. The EMS is in the cabinet under the stove, right where the 30A cord enters the rig. 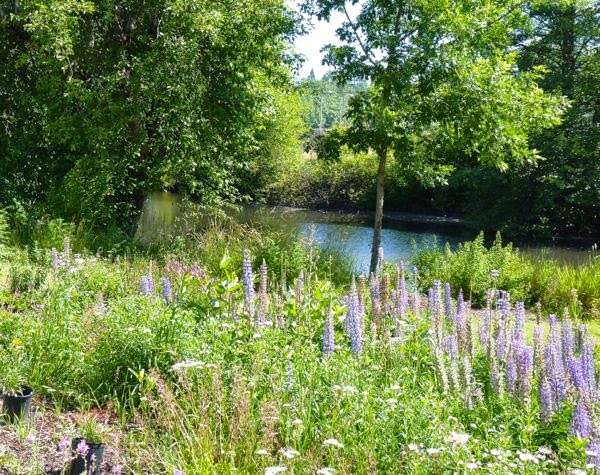 Garden at AM Solar

When they completed their work, I received thorough training on the system and using the Meter/Control Panel/Battery Monitor. I was really pleased with their knowledge and attention to detail; it was a very professional and clean install.