(Sumpter OR)
Gold and silver was discovered in Oregon in the 1860s. This resulted in numerous overnight boom towns that flourished and then disappeared when the mines played out. However, some of those towns survived, and Sumpter was one of them.

It started with an accidental discovery by two miners headed elsewhere who tried their luck in the local stream, and struck gold. Before long, the big diggers came with a huge gold dredge. It really tore up the whole area and left piles of tailings everywhere. The forest has reclaimed much of it, but they are still evident if you look closely. 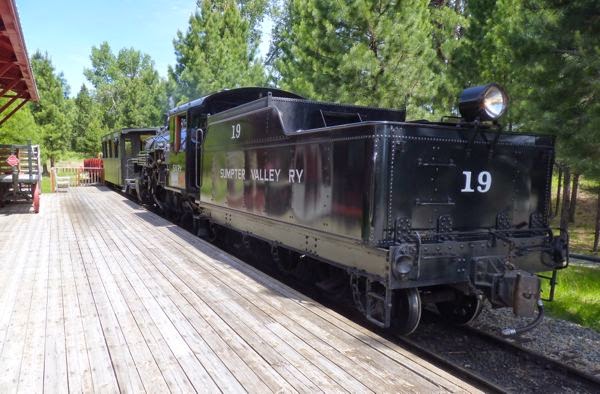 The Sumpter Valley Railway narrow gauge steam engine train was used to haul timber out of the forest to the mill. It now takes tourists on that trip. This was really a logging town; but of course, the gold got all the glory. 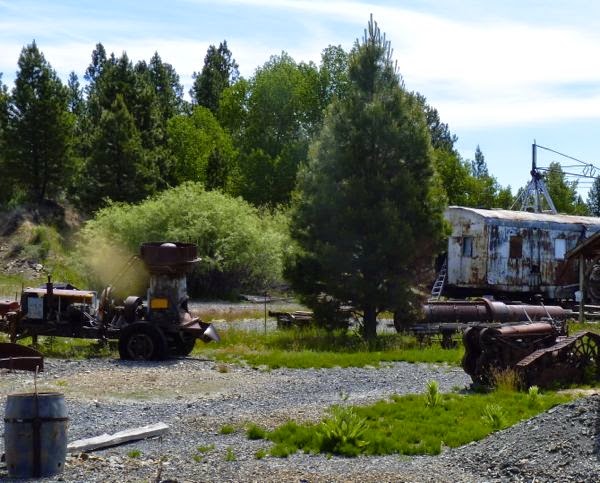 A little mountain village off the beaten path, that is doing it’s best to hang on. Much of the logging industry has died, due to strict regulations, so they have turned to tourists. It so happens, they have one of the few original surviving gold dredges. And, the state has turned it into a historical site. 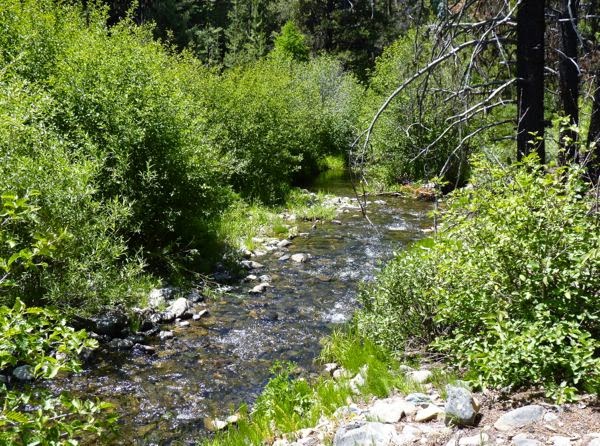 I boondocked a few miles down the road next to a babbling brook. It was a peaceful two nights in the woods.