(Lujane CO)
Black Canyon of the Gunnison National Park-South Rim featured a very deep and narrow canyon cut by the Gunnison River. There was a scenic drive along the south rim, with pull-outs and paths to overlooks into the canyon. Cliffs and rock formations of great variety made for some really spectacular scenes. 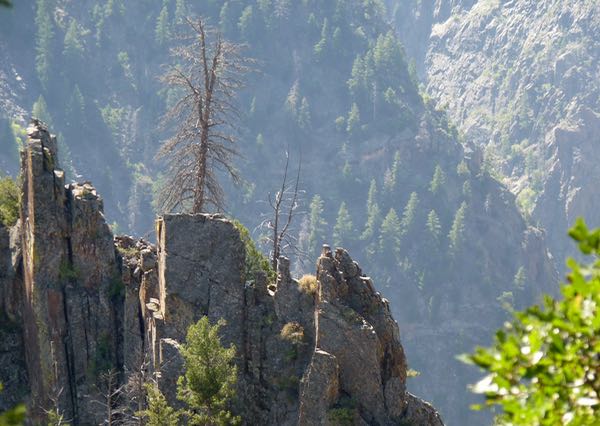 The views from several named overlooks were fabulous. Sometimes the river could be seen far below which drops 96ft per mile through the park. It was a bit hazy when I was there. I’m really not sure what to say about it, so I’ll let the photos speak. 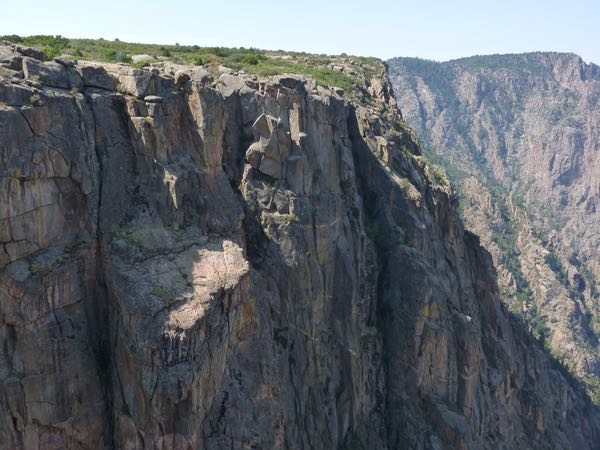 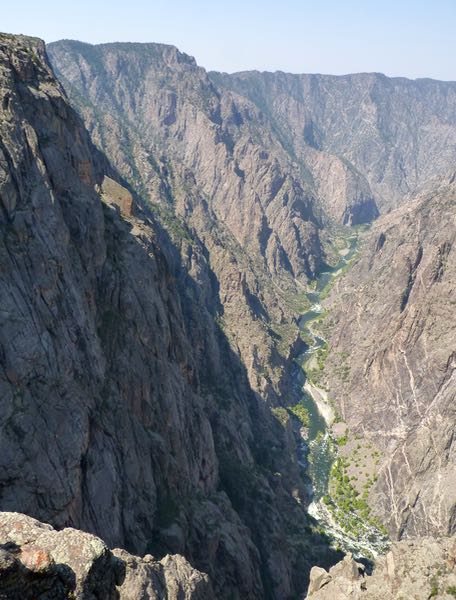 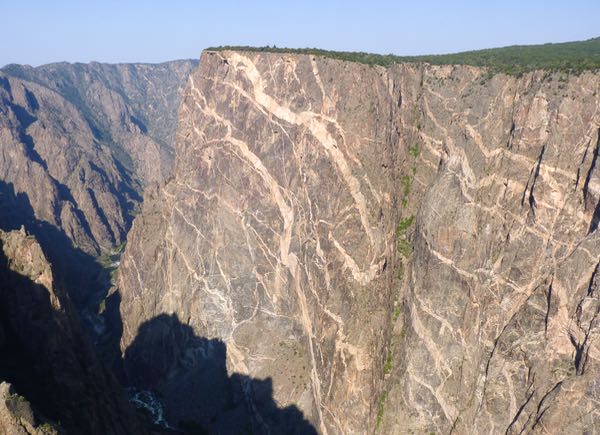 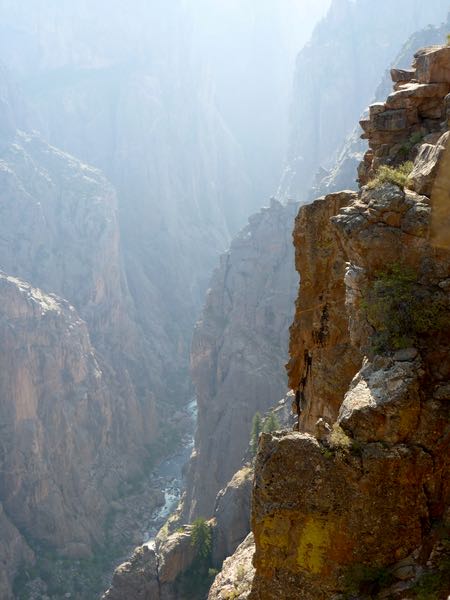 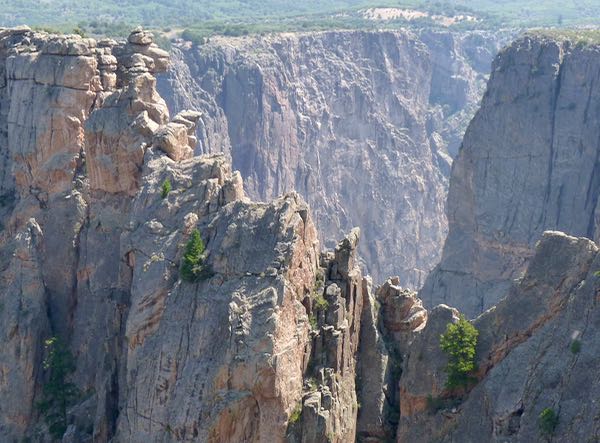 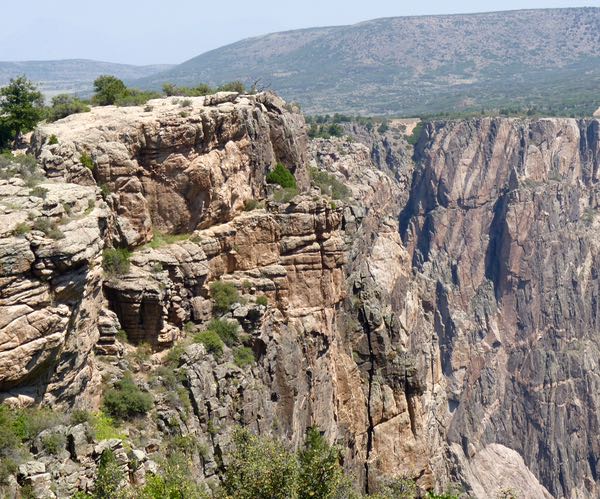 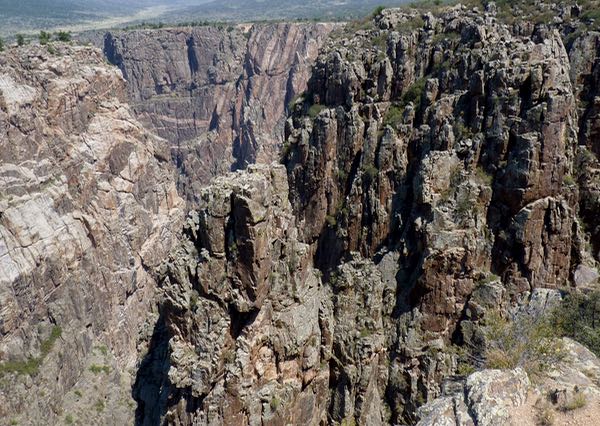 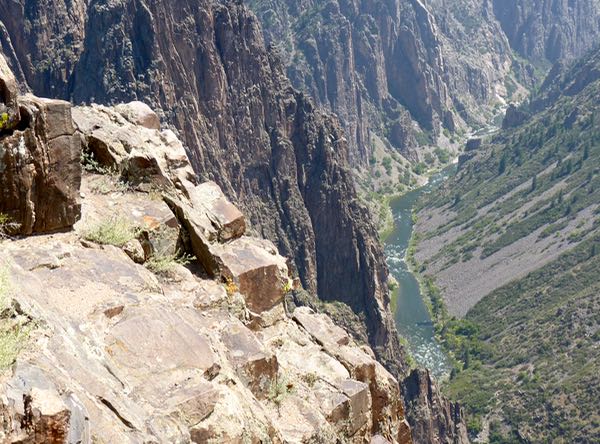 Each viewpoint had something special about it, and all of them were impressive. Some say the views from the north rim are even better. That would have required a 20 miles drive on a gravel road to reach the rim, which I didn’t feel compelled to do.