You are here: Home › Navajo Monument
By Pleinguy on October 3, 2015 in SW, Travel

(Black Mesa AZ/NN)
Navajo National Monument was established to protect pueblo ruins in the area. It was named for the Navajo because it is on their land. However, they arrived in the region hundreds of years after the cliff dwellers abandoned the place and had left for better conditions further south. 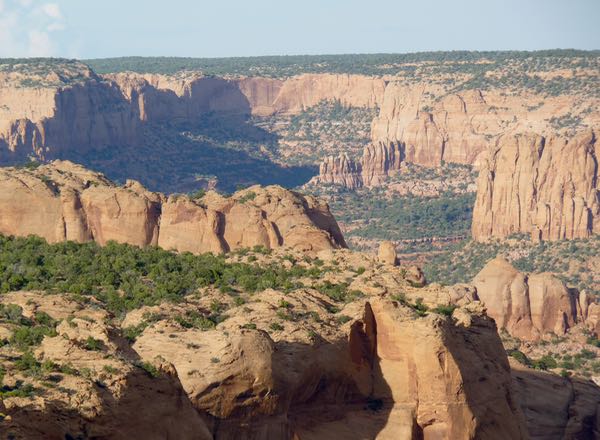 The Hopi and Zuni do trace their ancestry from the Ancestral Puebloans that lived there, and have language and traditions that connect them. They visit the dwellings annually for special ceremonies to remember their history. The Visitor Center had nice displays about the area. And, there were natives there demonstrating their crafts; a painter, a basket maker, and a weaver. 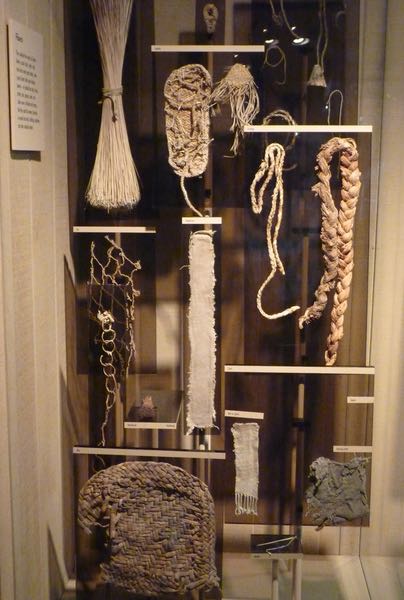 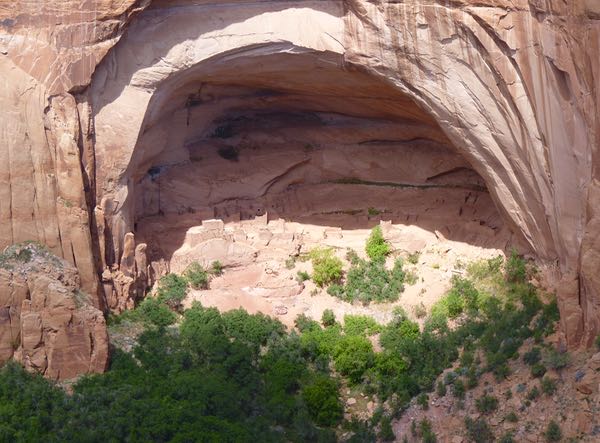 The featured ruin, Betatakin, could be reached on a 5 miles round trip trail into the canyon with a ranger led tour only. Keet Seel, considered the best preserved ruin, was a strenuous 17 miles round-trip trail accessible by special permit only, and Inscription House was closed to the public. 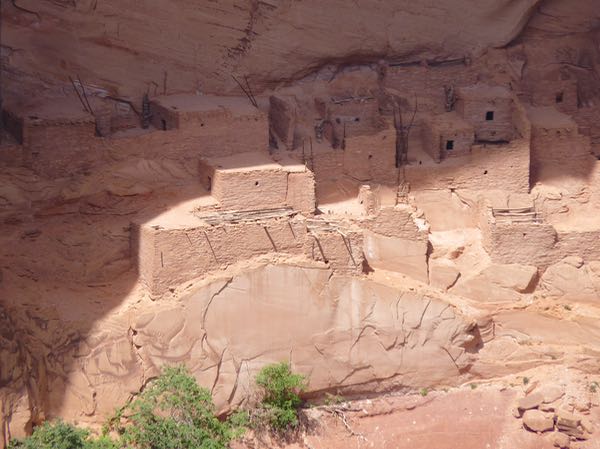 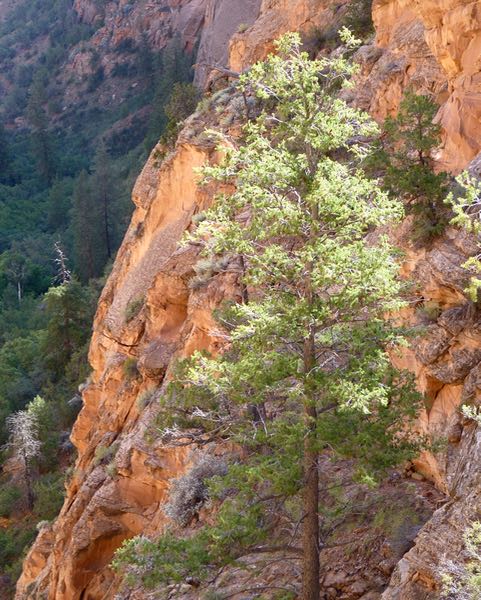 I hiked the three trails open that provided views of the canyon. Sandal trail was paved and went to a viewpoint across from the Betatakin ruin where you could take photos from a distance. 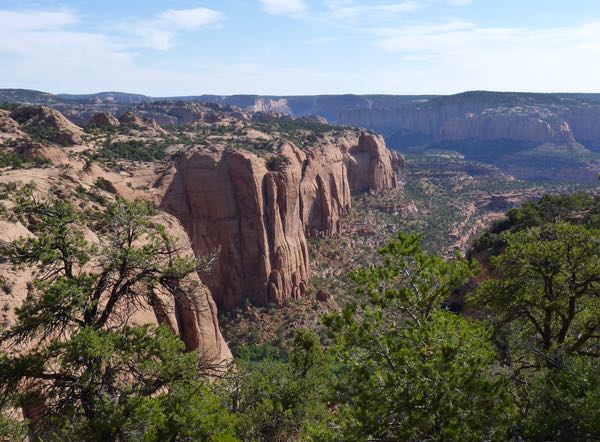 View of cliffs and canyon from trail 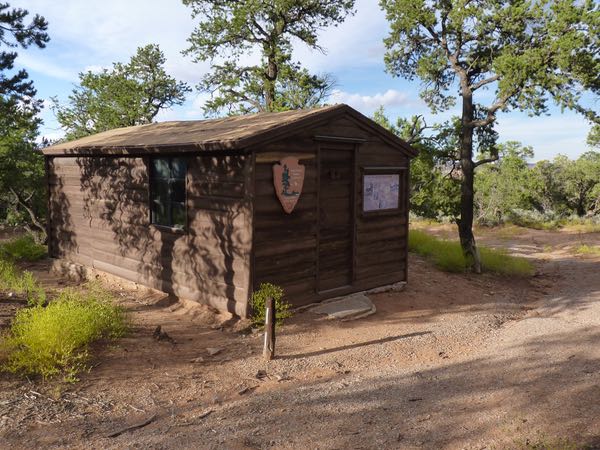 Canyon View trail went to the original Ranger cabin for the monument with views along the way. And Aspen trail descended 300ft down into the canyon for .4 miles with a viewpoint amidst the forest, 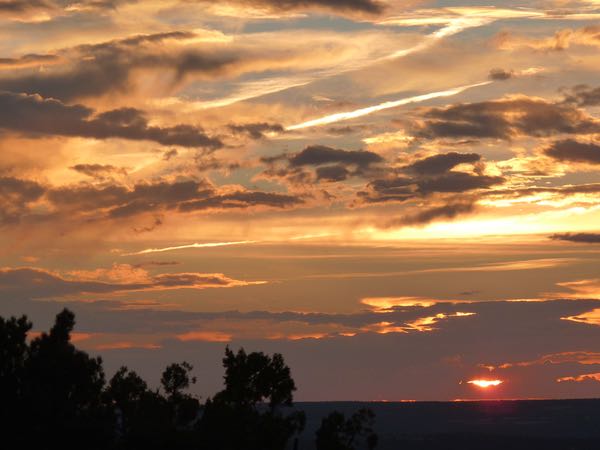 The free campground was within walking distance of the Visitor Center and the trails. Curious about the name of the camp, I awaited evening looking west. Sure enough, my first night was blessed with a nice Arizona sunset. It was a decent camp among juniper and pinyon pine with paved pads, picnic tables, flush toilets and trash bins.