You are here: Home › Veterans Memorial Park
By Pleinguy on February 6, 2016 in SW

(Truth or Consequences NM)
Veterans Memorial Park honors all those that have served in the military to protect the United States of America and to preserve the freedoms we cherish. I had often driven by with thoughts to stop; and finally took the time to see and reflect. 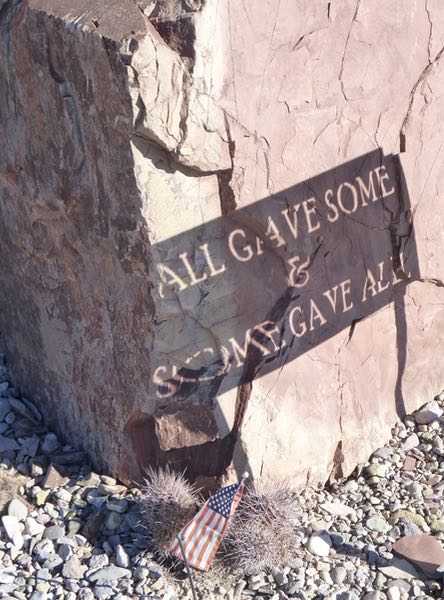 There was a small replica of the national Vietnam Veterans Wall set by the flags of the USA, state, and each branch of the military. Beyond, the Walk of Education followed the shape of the Medal of Honor and included plaques explaining each conflict fought since 1775. 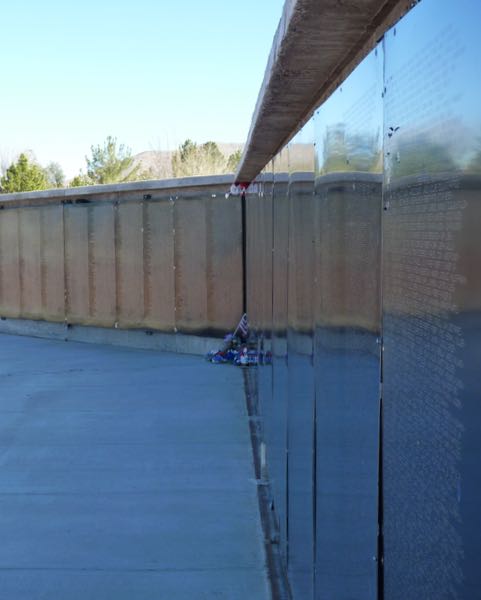 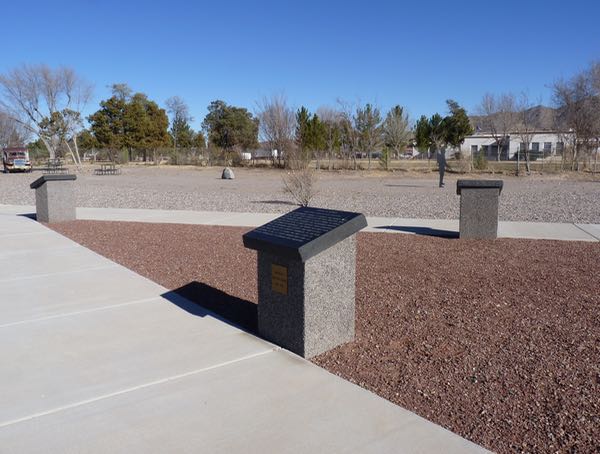 The Hamilton Military Museum had displays of uniforms, gear, and the history of military service. Stories of veterans, events, photos and news clarified the causes and results of the wars. There was more than I could absorb in my short visit. 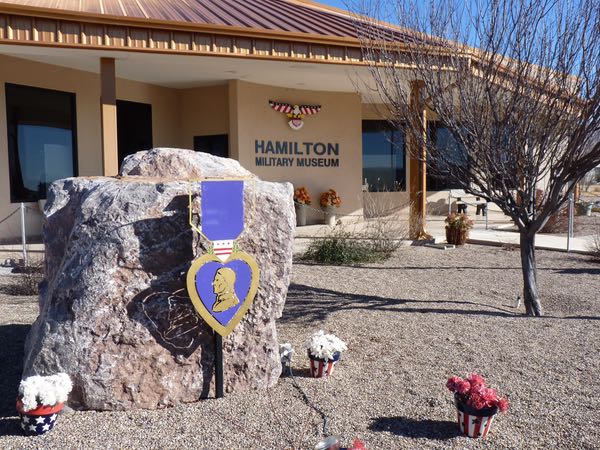 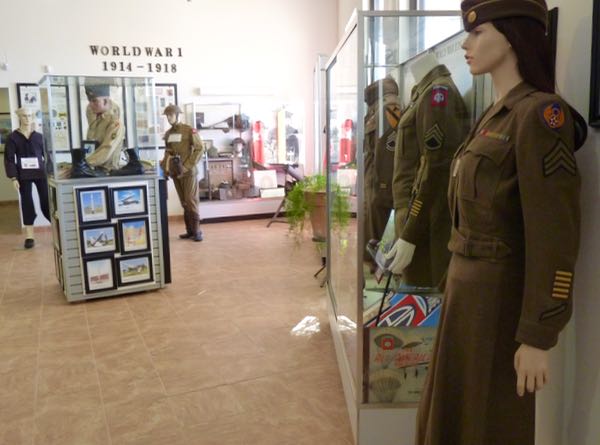 Displays inside the museum

An anti-aircraft cannon and silhouettes of soldiers guarded the perimeter of the park. And, a  Red Cross ambulance provided a reminder of the dedication, courage, and sacrifice of those that served. 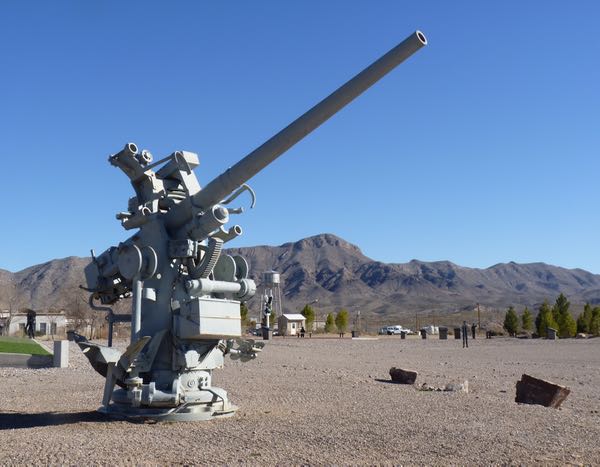 Cannon and sentries on perimeter 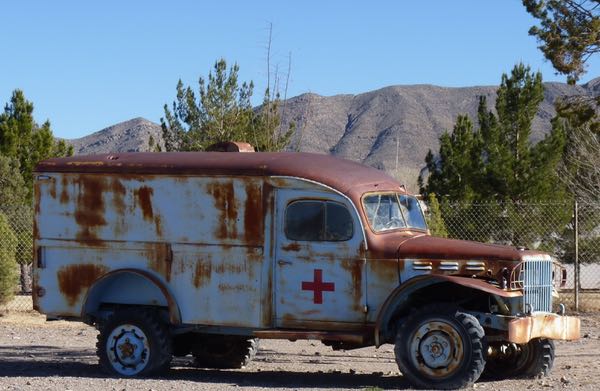 As a US Air Force veteran, during the Vietnam War, I’m always humbled by those that gave so much more than myself. I am grateful to have served and survived. Places like this memorial help me to better understand and appreciate those difficult times. We are truly blessed!

Leave a Reply to Barbara Click here to cancel reply.