(Columbus NM)
This year was the 100th anniversary of the raid by Pancho Villa on the small border town of Columbus. In the early hours of March 9, 1916, about 485 Villistas crossed the Mexican border and approached the town from the southwest concealed by an arroyo. They divided into several groups and stormed into town while residents were still asleep. 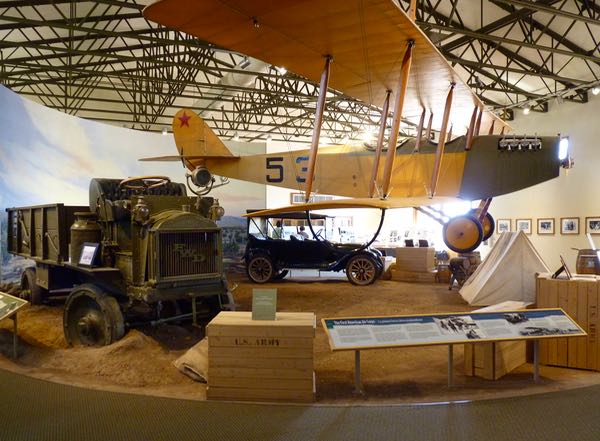 The Mexicans broke into stores and ransacked them for supplies, then set them ablaze; shouting “viva Villa” and shooting anyone that appeared. They also attacked the army camp at the edge of town in order to steal horses and weapons. Soon, the troops responded with devastating machine gun fire. The fighting lasted until dawn, when the remaining invaders fled back across the border. 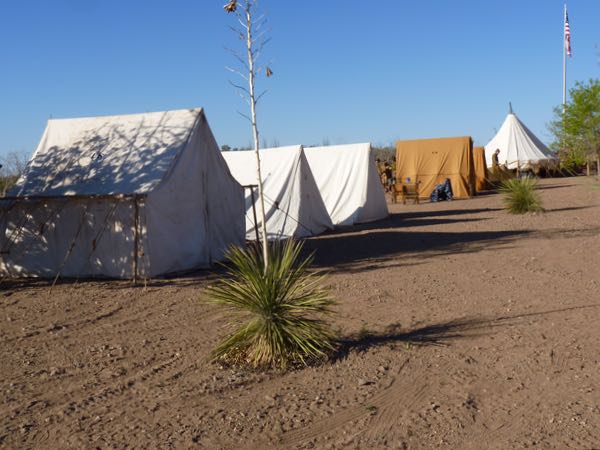 Several buildings had been burned down, 10 civilians, and 8 cavalry soldiers were killed. About 75 Villistas died in the raid. Villa’s men had greatly underestimated the number of army troops. While they did get away with some horses and supplies, it was much less than they had intended and at a greater cost than anticipated. 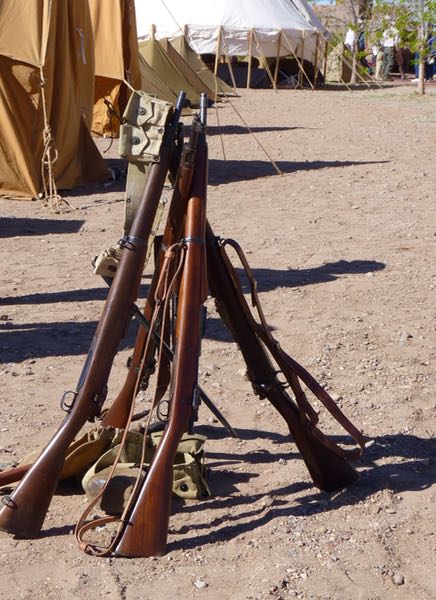 Villa’s raid was the last incursion on American soil by foreign troops. It prompted President Wilson to send General Pershing and thousands of troops to pursue Villa’s army into Mexico. However, after much searching, Villa was never captured. 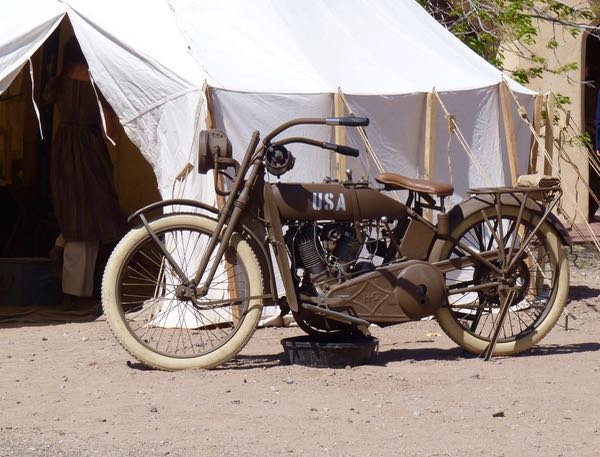 Army Motorcycle from the Era

Still, the “Punitive Expedition” did result in the first use of trucks, cars, motorcycles, tanks, and airplanes by the army in a campaign. And, the establishment of the first official US Army Airfield in Columbus. It was invaluable experience as the country soon after entered the fighting in Europe during World War I. 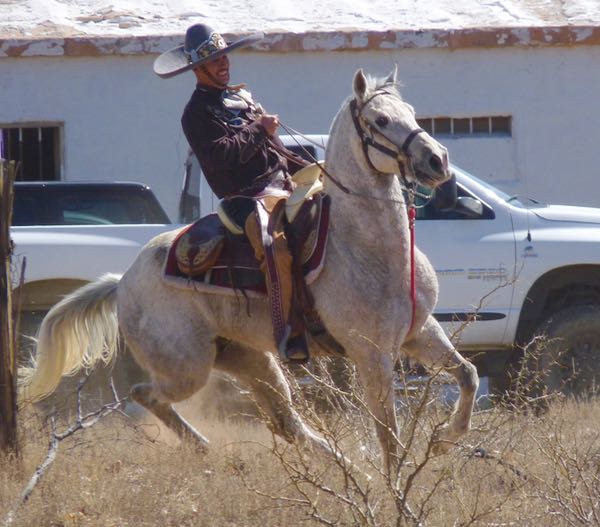 Each year this little town holds Raid Day to commemorate the event, and to remember those killed. Over the years, it has morphed into a celebration that honors both American and Mexican participants. It is intended to heal old wounds. But, American families of those that lost loved ones in the raid are not happy about the transformation.

It is both sides of the meaning of furor at once. And, puzzling that Pancho Villa is honored with a state park in this town, lauded throughout the southwest, and revered by many in Mexico.

Leave a Reply to Gumo Click here to cancel reply.