(Cripple Creek CO)
Cripple Creek & Victor Railroad was a narrow gauge train that took me into the hills that surround the gold mining town of Cripple Creek. It passed by several ‘glory’ holes of prospectors, defunct mines, and near the bases of tailings mounds. Now, the train carries tourists; but, originally it served the mines and towns in the area. 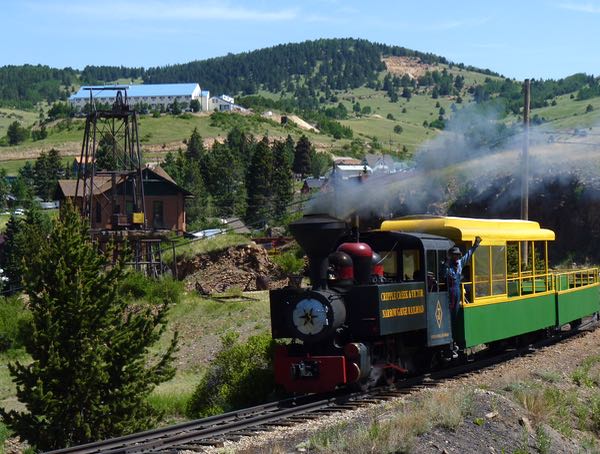 A story was told about the first prospector to discover gold there. Apparently, he celebrated his find by getting stinking drunk. He woke up the following morning horrified to discover that he had sold his claim for $500 and a bottle of whiskey. 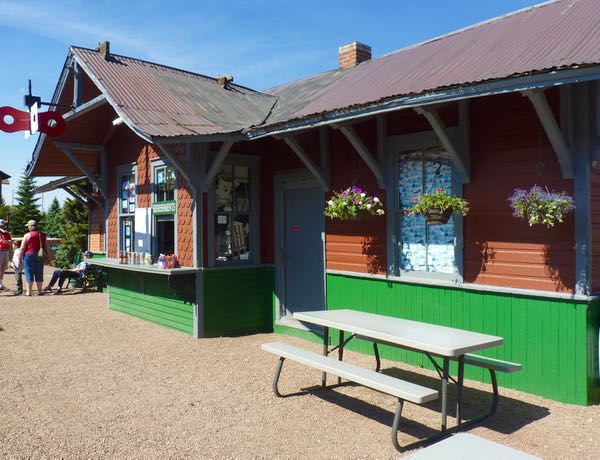 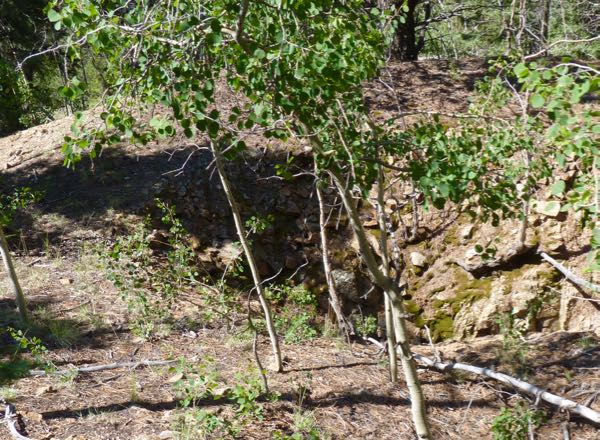 His claim was quickly resold to several subsequent investors with a final sale over 1 million dollars. The mine eventually produced gold valued at over 5 million in 1890s dollars. The sad miner that struck the bonanza eventually died a pauper. 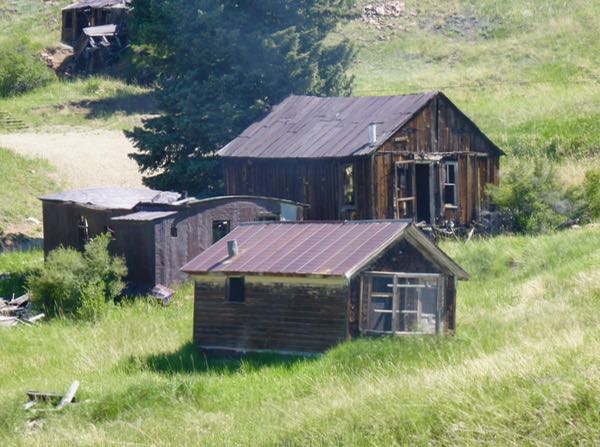 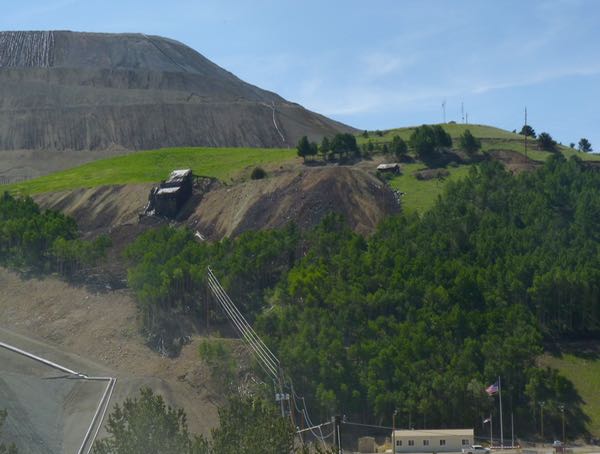 Virtually all of the original brick storefronts on the main street have been converted to gambling halls. Although they look like individual stores from the outside, they have been combined into casinos, restaurants, saloons, and hotels. A few historic buildings remain. 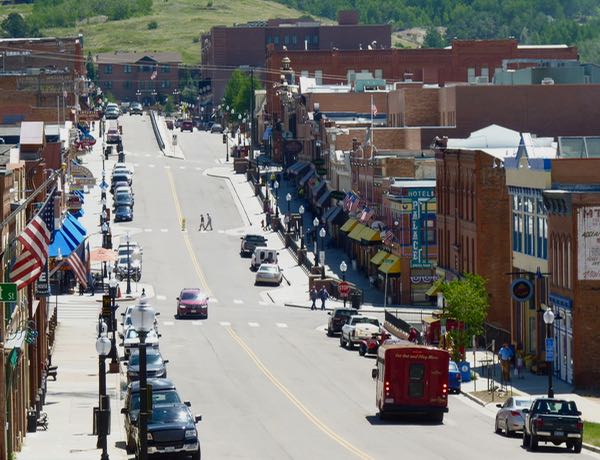 Today, one gold mine still operates and produces billions of dollars worth of gold. From gold rush to gambling, the place still retains some of its character as a prosperous gold mining camp high in the Rocky Mountains.