You are here: Home › Kodachrome Basin
By Pleinguy on September 12, 2017 in SW, Travel

(Cannonville UT)
Kodachrome Basin State Park contains numerous tall sandstone pillars, sometime called chimneys or stovepipes. Some of them reaching up to 170ft high. While not as dramatic as other places, it had its own charm. 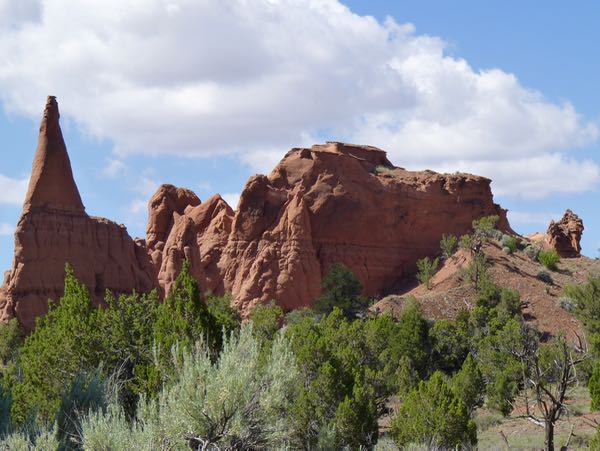 There were several trails leading to featured named rock formations or views, like Eagle’s View, Panorama, and Shakespeare Arch. I chose to hike the 1.5 mile Angel’s Palace trail. 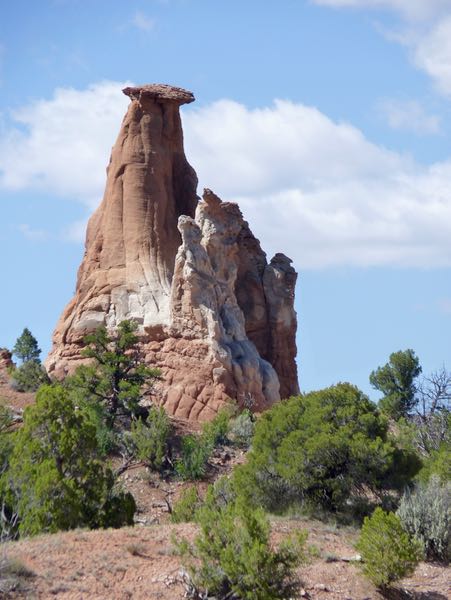 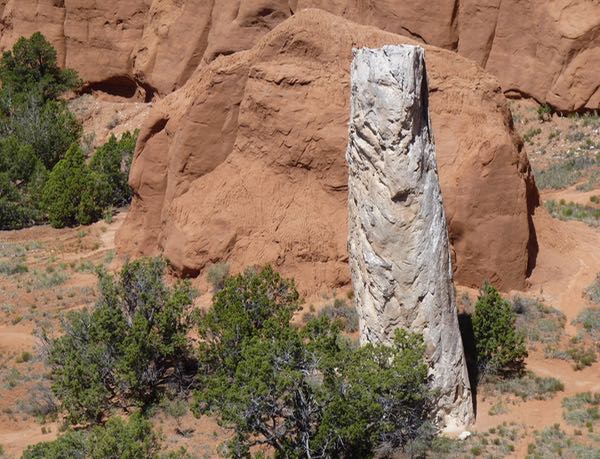 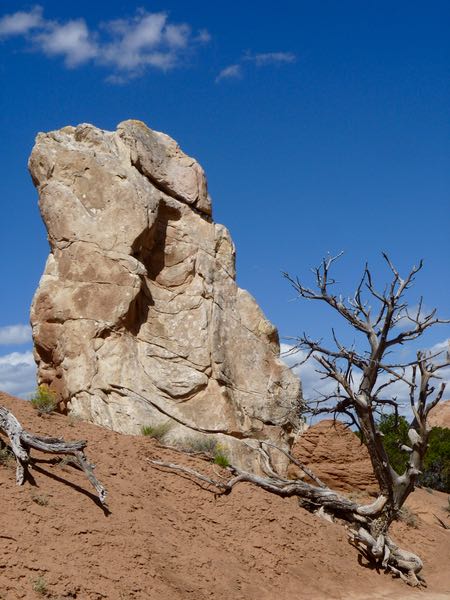 With only a 150ft elevation gain, it meandered past a stream, up a canyon and out onto a mesa. At the top were good views of the surrounding chimneys, the park basin, and of course the Angel’s Palace formation. 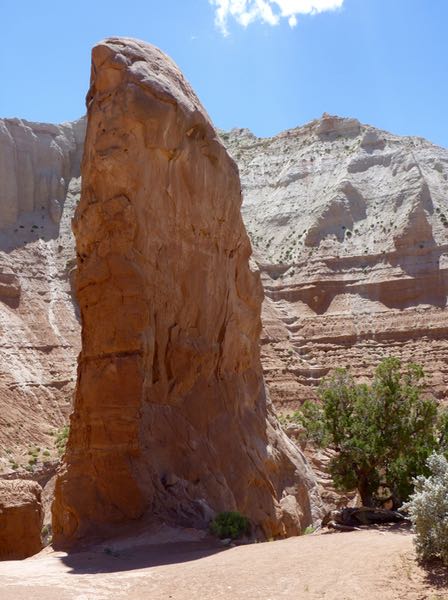 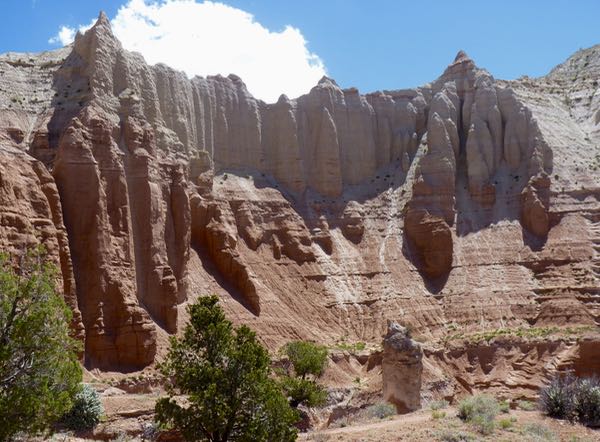 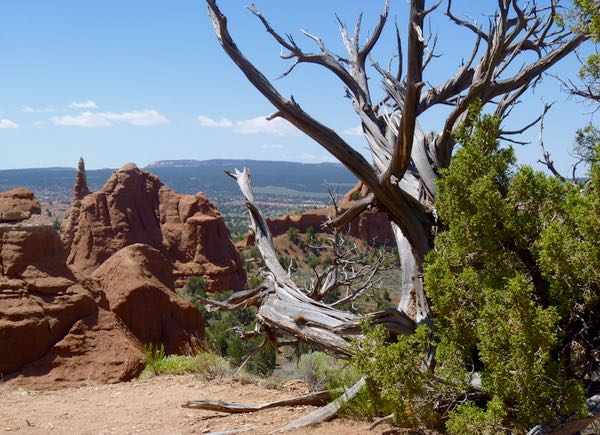 It was a short visit. But, with my entry fee, I also got to dump my tanks and take on fresh water. Afterward, I went to find a nearby boondock camp that had a nice view of the surrounding area.