(Bowie AZ)
Indian Bread Rocks laid at the edge of the Dos Cabezas Mountains and Wilderness. Large boulders next to the camp provided for the name. 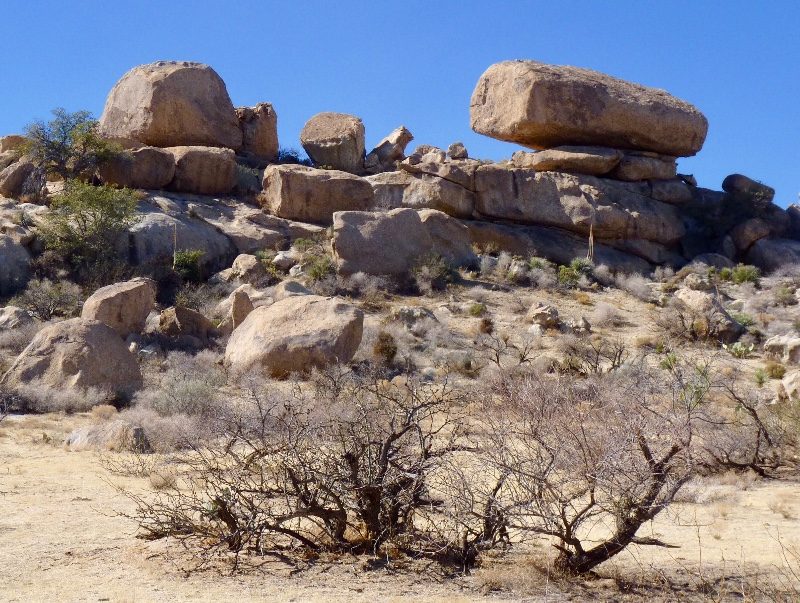 A picnic area and pit toilet were at the base of a big inclined rock strewn formation, just begging to be scaled. Did I venture? No. Instead, I hiked amongst the surrounding rocks. 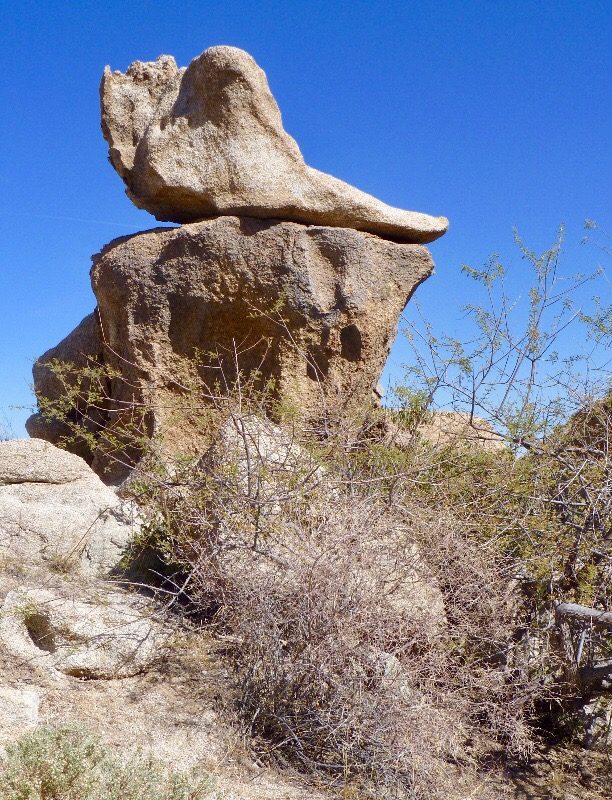 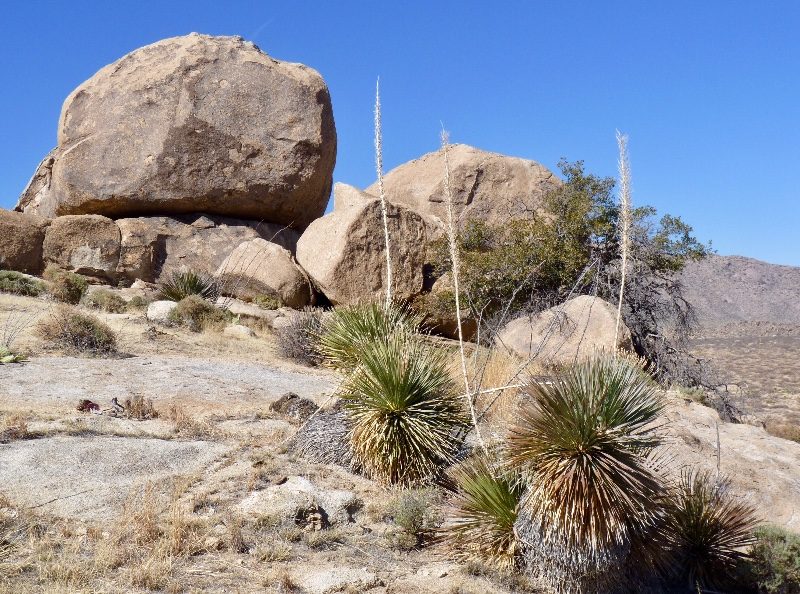 A few campsites nearby were not well defined, except for rock fire rings, and cleared spots in the brush. It provided what I needed. 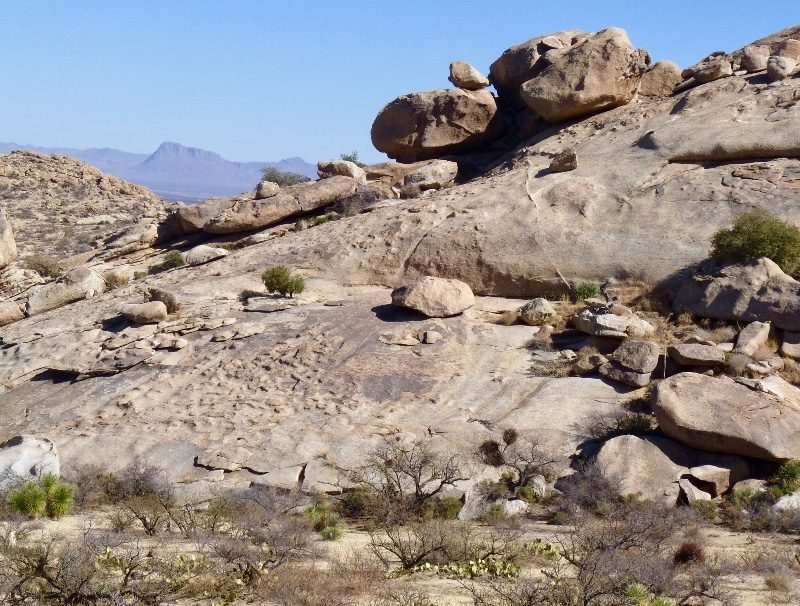 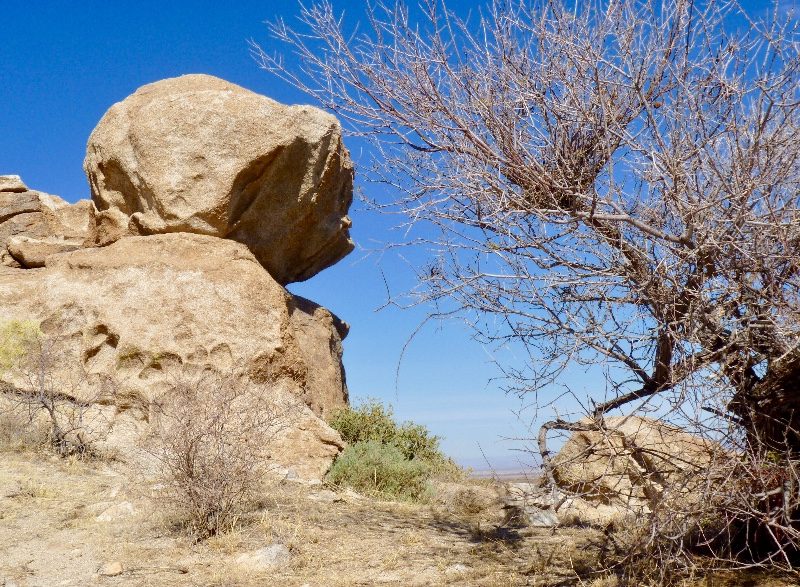 Bread Rock on the Edge

My stop there was for the convenience of easily getting to a ranger led hike in the mountains. The camp was not what I would consider a ‘destination’; but still, it was a decent free campsite.