(nr Watrous NM)
Fort Union was established in 1851 at the convergence of the Mountain and Cimarron Cut-off branches of the Santa Fe Trail. For 50 years, the largest fort in the southwest, served travelers, settlers, and traders along that important trade route. 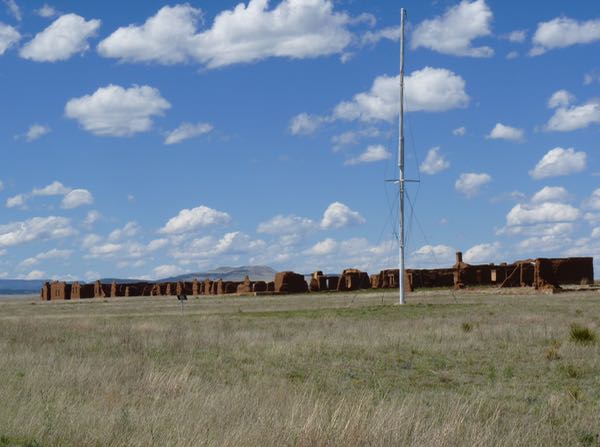 Built right after the War with Mexico, it played a critical role in repelling Confederate forces during the Civil War at Glorieta Pass, assisted in opening the west to trade, protected settlers and merchants, and later participated in the Indian Wars. 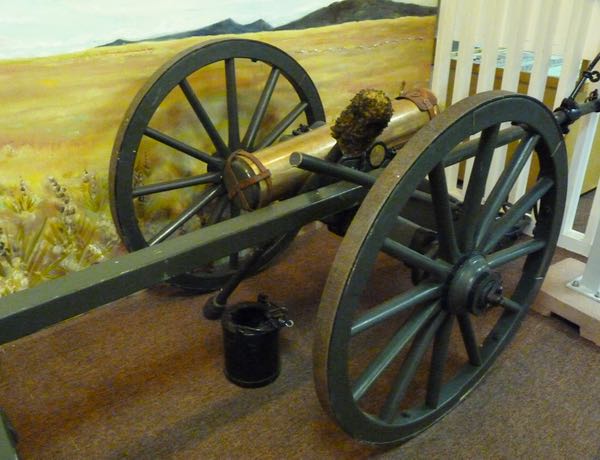 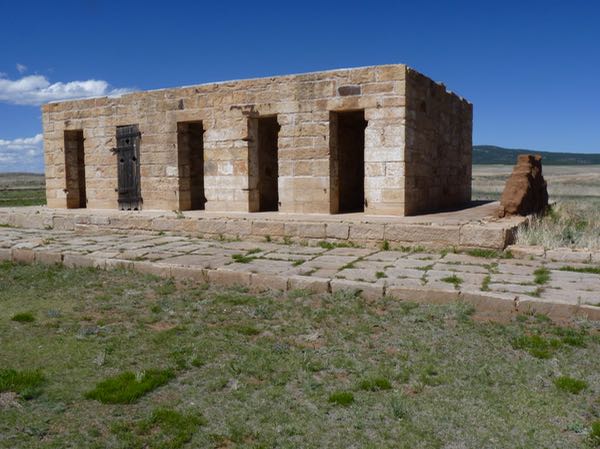 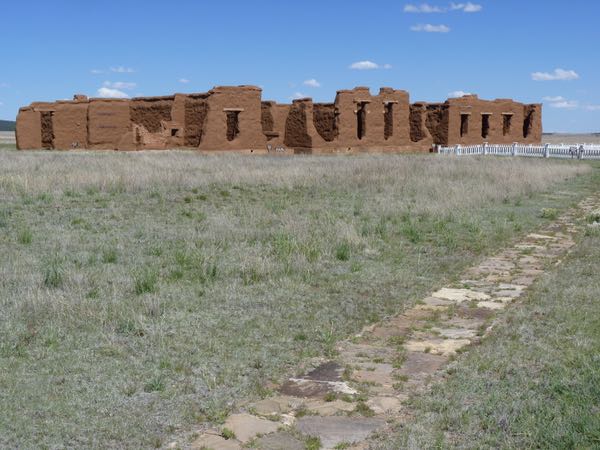 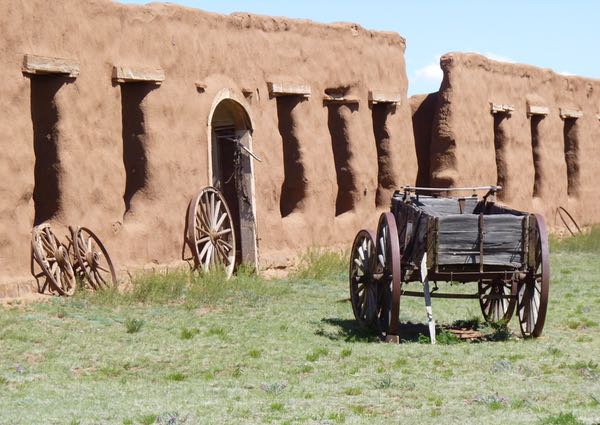 Most of the goods heading to the southwest and Mexico went through Fort Union, or were distributed from its warehouses. The fort was a welcome waypoint for those coming from Missouri and Colorado. I’m glad the ruins have been preserved in order to remember the important history of Fort Union in the area.