(New Mexico)
This year was an experiment to see if I could spend the entire year just camping and traveling within the state of New Mexico. It would mean far fewer miles and less expense. The key to making it work would be finding suitable camps at elevations to maintain pleasant temperatures. And of course, to satsify my urge to roam and experience new things. 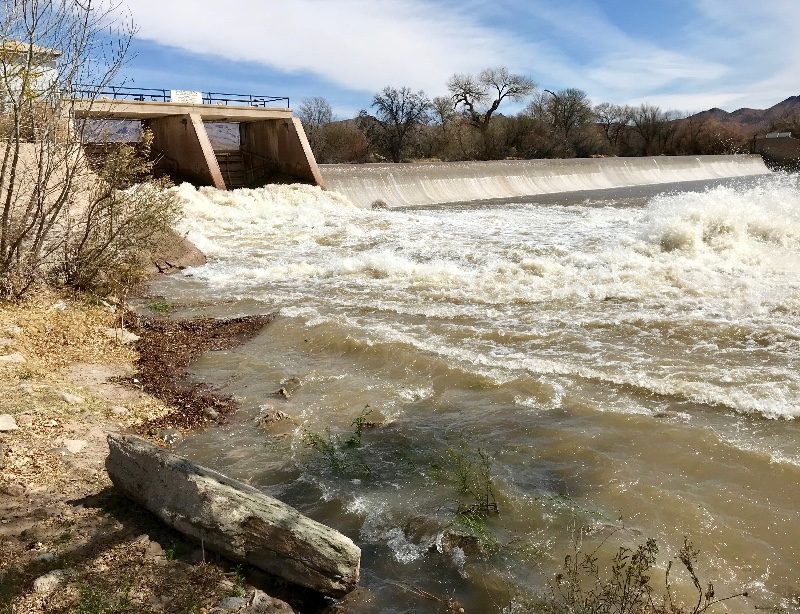 Percha Dam on the Río Grande

The year started slowly with taking care of Tardis maintenance, doctor visits, and personal business while camping at my winter haunts around Truth or Consequences. Got to see the Gathering of Quilts and Geronimo Wood Carvers exhibits. 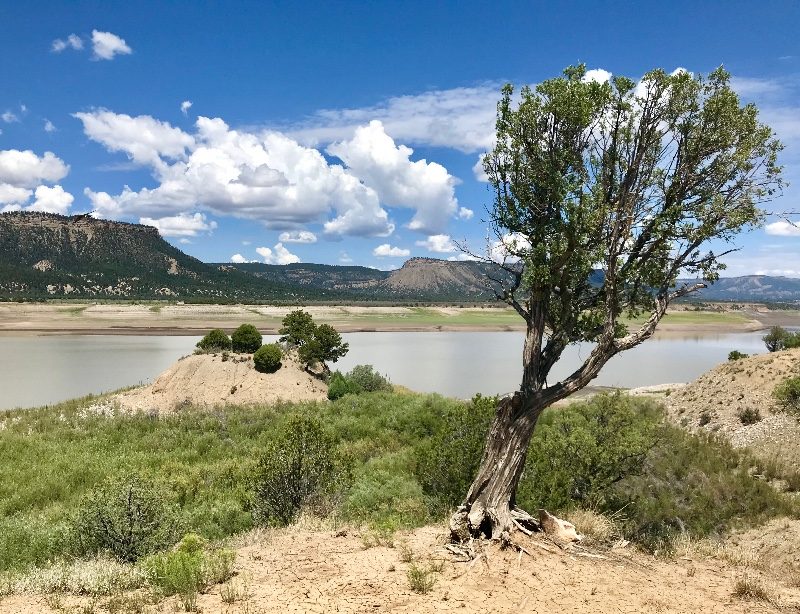 While awaiting my summer departure, I drove a loop through the Gila Mountains to see Emory Pass, Lower Gallinas Canyon, Fort Bayard, and to hike the Mineral Creek trail. Also, got to attend the annual Wild Wild West Fiesta which had been missed in prior years. 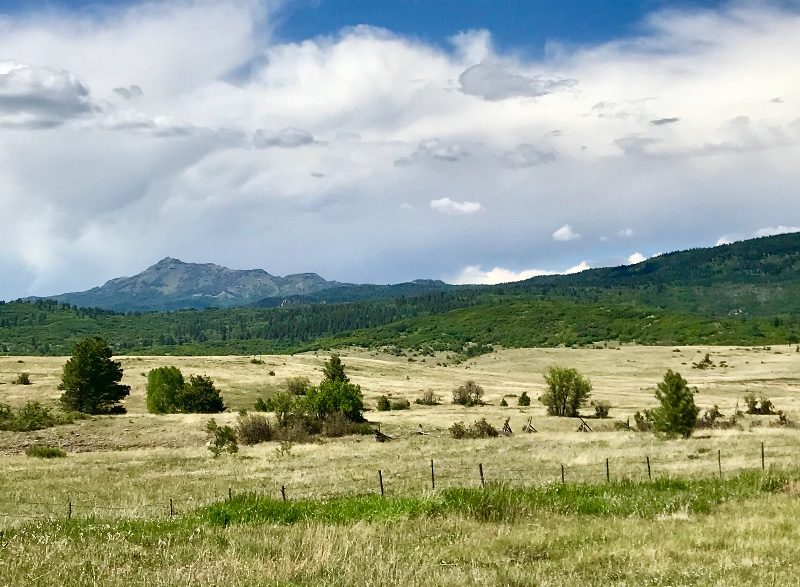 On my way north and to higher elevations I saw the Dittert Site Ruins, some more of El Malpaís, and the P’oshu’owingeh Ruins. Camped at familiar spots, but also found some new ones going as high as 10,000ft. Sights like the Brazos Cliffs, some horses, Placer Creek Falls, and others kept me entertained. 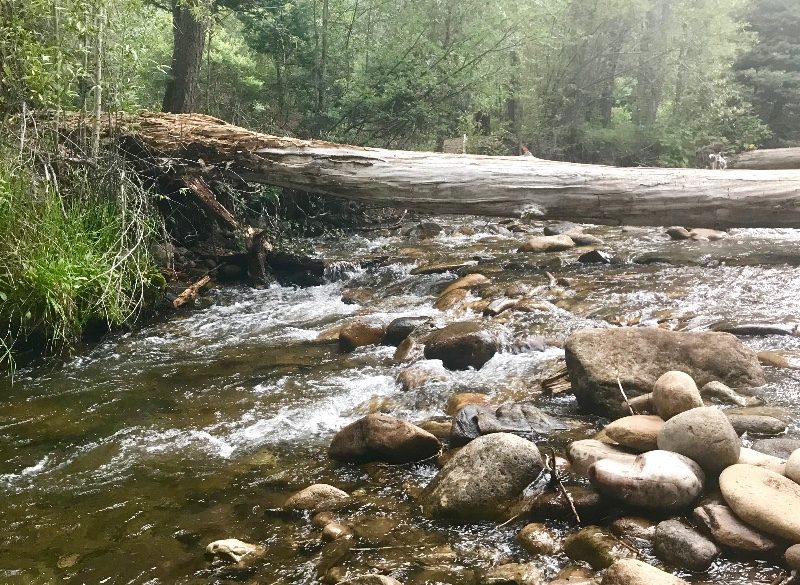 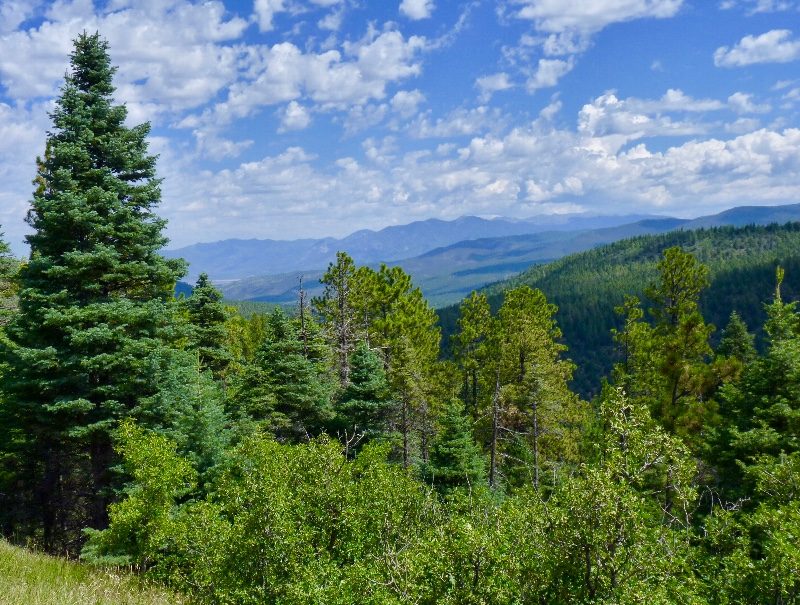 I got to see Cave Creek Canyon, the Geronimo Surrender Mounument, the Gadsden Hotel, Bisbee, and Fort Bowie during five days in Arizona. Except for that short trip to visit an artist friend, all my time was spent exploring inside the state of New Mexico. Since, the first weeks of the new year would be in state, I think a full year was accomplished. It was a very good year, and I considered it a success.

18 Responses to A Year in New Mexico