(Albuquerque NM)
Another ‘must do’ event was attending the International Balloon Fiesta in Albuquerque. A group of Lazy Daze RVers gathered together on the grounds of the fiesta to share the experience and have some fun. 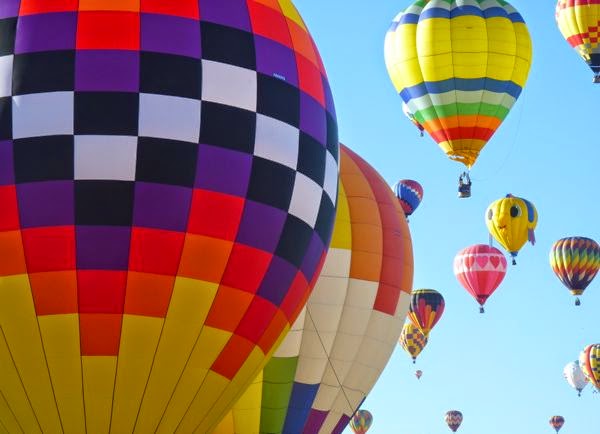 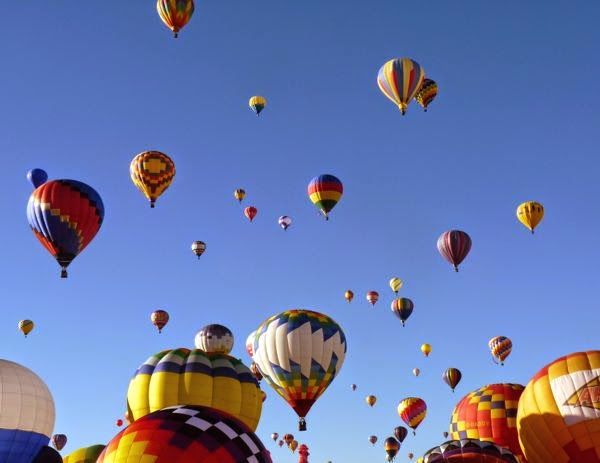 There were several balloon launches during the fiesta; dawn patrol, shaped balloons, a balloon race, and a skill event to name a few. Mass ascensions of hundreds of balloons were only a few of the events. 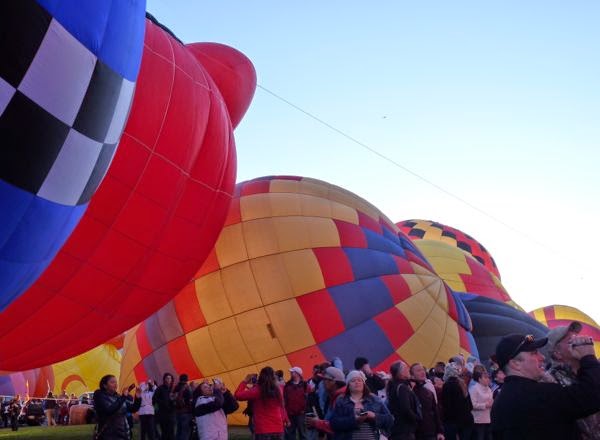 Inflating of balloons on the fie 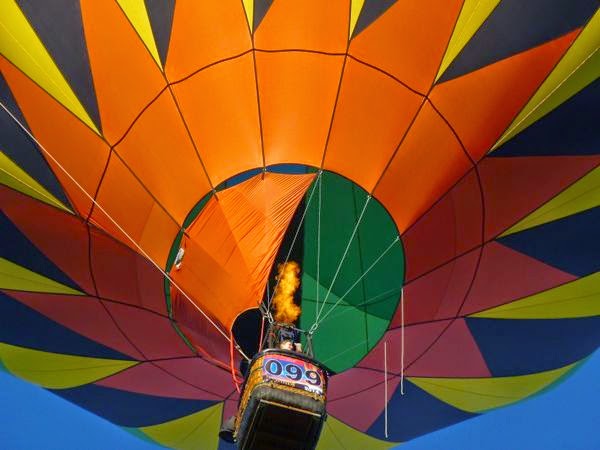 On the field with hundreds of huge colorful balloons inflating all around you, with bursts of flame, crowds of people, the sounds and smells, all created a sense of anticipation and wonder. You had to be there to feel it. 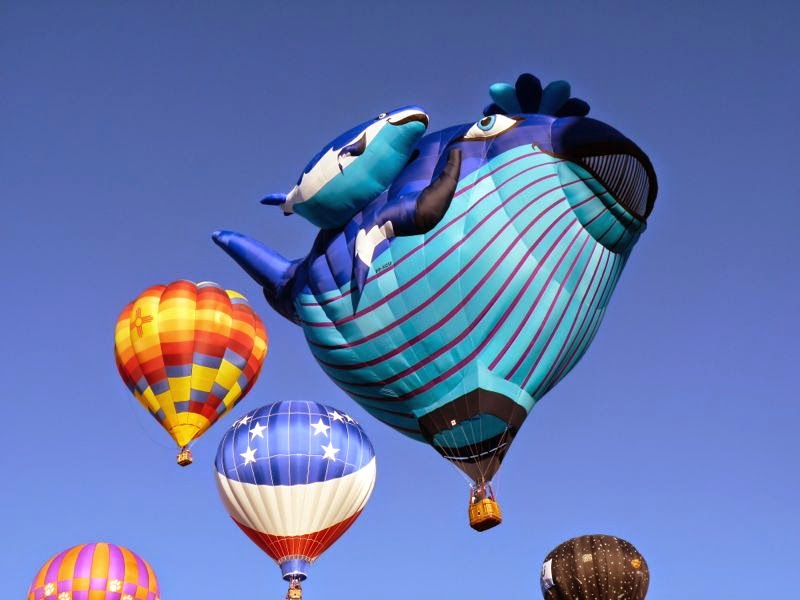 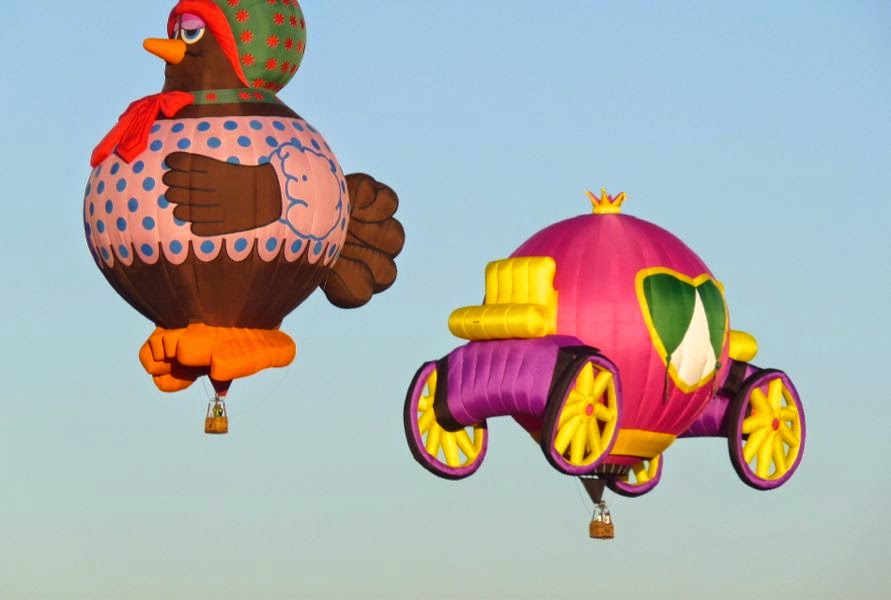 At dawn and dusk, they had the Glow, where the balloons remained on the ground and were lit up. It was exciting to walk the launch field amongst the giant balloons during the glow and launch events. 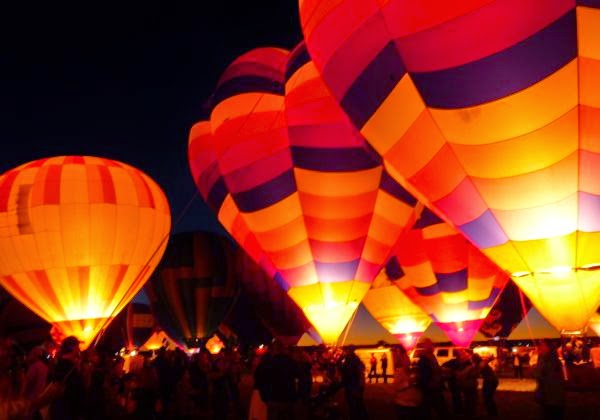 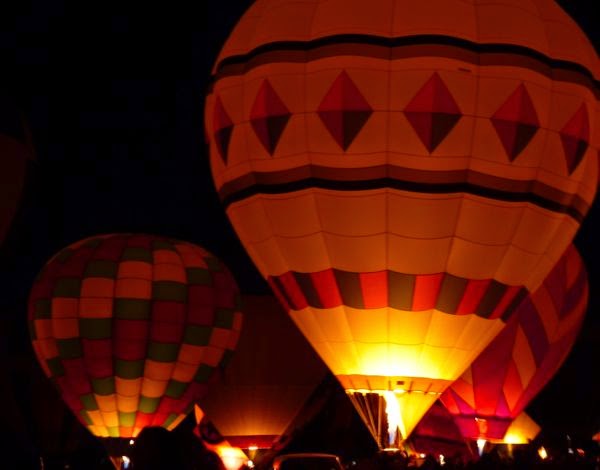 At dark there were tremendous fireworks. Seen from the RV camp, they were good; but, from the launch area spectacular. There were other activities, like a chain saw carving competition, a car show, the balloon museum, bands, art and food venders, and more. 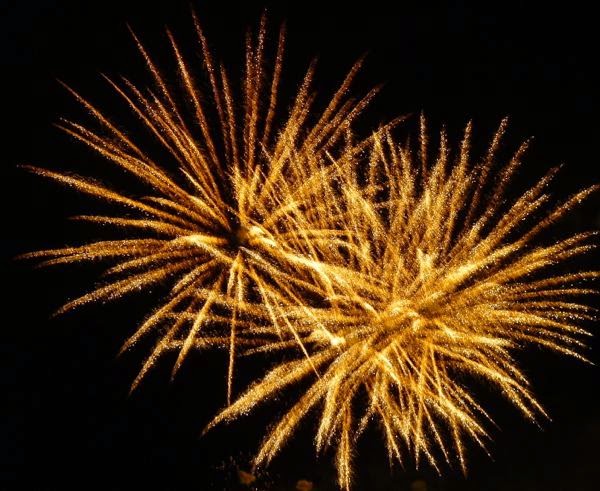 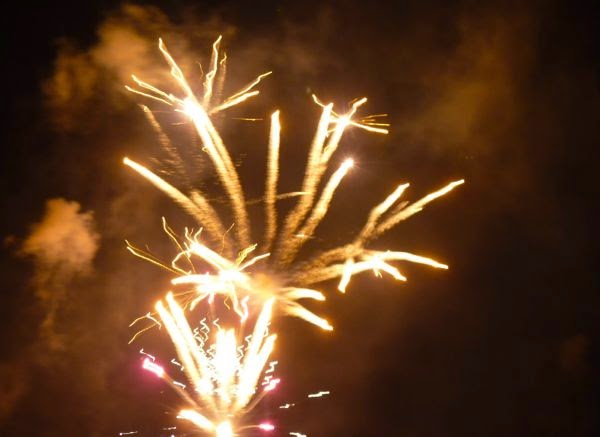 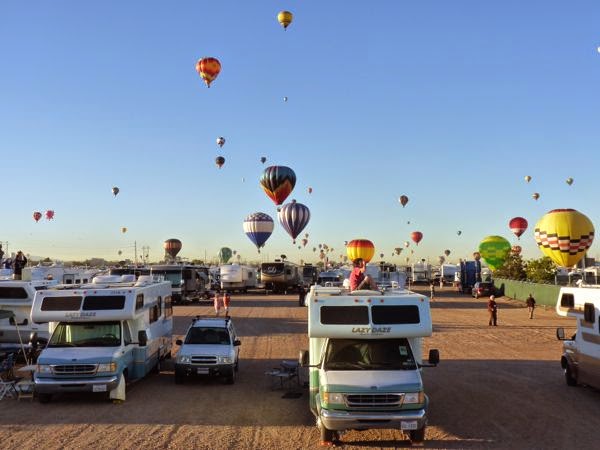 Balloons Over the RVs 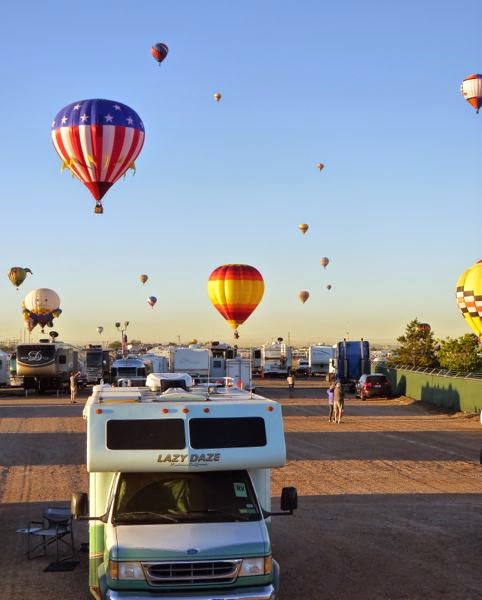 It was a great time camping with other Lazy Daze owners. Fiesta activities, cook-outs, evening chats, open-house to see the other rigs, and going to local restaurants to eat the famed New Mexico cuisine made for a very enjoyable time.